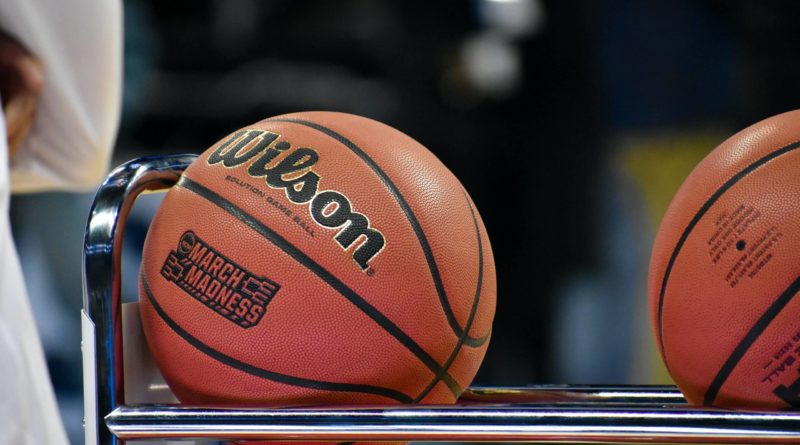 From St. Andrew’s Rashad Bolden to Purvis’ Gabe Young, there were several standout boys basketball performances across the state of Mississippi on Friday, Jan. 15.

Devin Carter, Florence: Carter poured in 40 points to lead Florence to a 64-44 win over Mendenhall.

Zae Davis, Biggersville: Davis scored a game-high 26 points and added 6 assists to lead Biggersville to an 80-52 win over Pine Grove.

Jalen Edwards, Pontotoc: Edwards dropped in 25 points to lead Pontotoc to a 90-46 win over Caledonia.

Adin Johnson, Ingomar: Johnson scored a game-high 26 points to lead Ingomar to a 93-58 win over West Union in the semifinals of the Union County Tournament.

Alex Jordan, Hattiesburg: Jordan scored 21 points and went 12-of-14 from the free throw line to lead Hattiesburg to a 78-36 win over Pearl River Central.

D.J. McKnight, Lake Cormorant: McKnight scored 13 of his 15 points in the second half to lead Lake Cormorant to a 54-38 victory over Lafayette.

Merritt Nations, Jackson Academy: Nations racked up 17 points and 5 rebounds to lead JA to a 43-41 win over Parklane Academy.

KJ Sykes, Clinton Christian Academy: Sykes, a sophomore, had 20 points and 8 assists to lead CCA to a 65-45 win over Riverfield Academy.

Gabe Young, Purvis: Young scored a career-high 28 points to lead Purvis to a 62-57 win over Poplarville.