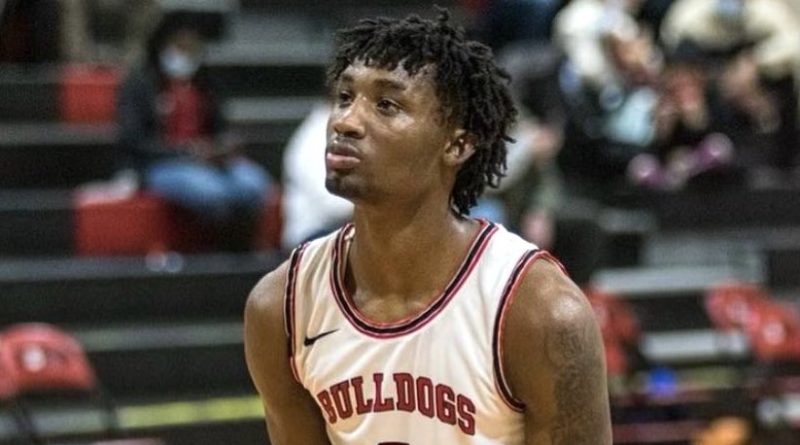 MADISON — Basketball is a game of runs and Brandon got one at the right time.

The Bulldogs used a quick second-half surge to hold off Madison Central 54-49 in a non-division contest at The Jungle on Tuesday night.

“We got off to a real slow start early and couldn’t take advantage of some opportunities, but in the second half we did,” said Brandon coach Fred Barnes. “Later on in the game, our defense got us going. Get stops, get turnovers and make shots.”

It was a slow start for both teams as the game was tied 6-6 at the end of the first quarter.

In the second quarter, Madison Central used a quick 6-0 run to take a 15-10 lead midway through the quarter and ended the half with a 22-16 lead.

By the midway point in the third quarter, the Jaguars had extended their lead to as many as seven points at 31-24, but Brandon went on a tear, finishing the quarter with an 8-0 run to take a 32-31 lead.

“It was our defense,” Barnes said. “We were able to get stops and easy baskets.”

In the fourth quarter the Bulldogs extended their lead to 47-37 midway through the quarter and held on from there.

“We kept Ismail believing in himself, and when he starts making shots then we know we’re comfortable,” Barnes said. “Just got to keep playing and get better.”

Isaiah Spencer had 16 points to lead Madison Central, while Tom Lee added 13 points for the Jaguars (3-8).

“We were doing just fine defensively until late third quarter and we started missing shots and they made shots,” said Madison Central coach Tim Speech. “We went like 0-for-8 from the three-point line and they got transition baskets. For us it’s a learning experience and we will grow from it as we get into district play.”