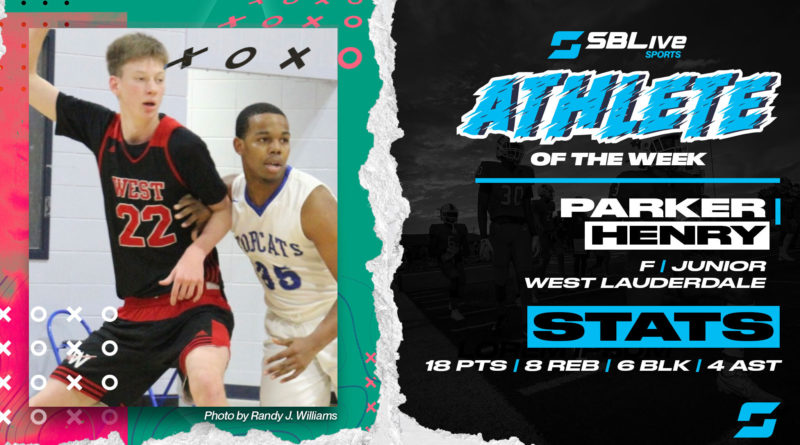 Henry turned in a double-double with 18 points and 18 rebounds to go along with six blocks and four assists in a 51-44 win over Presbyterian Christian.

Henry received 42.88% of the vote, beating out Wheeler’s Cayden Howell who finished with 33.13%. Pine Grove’s Jack Hudson finished third 23.4% and Callaway’s Daeshun Ruffin was fourth with 0.3%. There were over 23,000 votes tallied this week!

Here are the other athletes who were nominated for Dec. 28-Jan. 3:

Cayden Howell, Wheeler: Scored 28 points to go with eight rebounds, five assists and two steals in a 76-39 win over Hamilton.

Chad Jones, Bay Springs: Scored 23 points to go with four rebounds and five steals in an 87-50 win over Mendenhall.