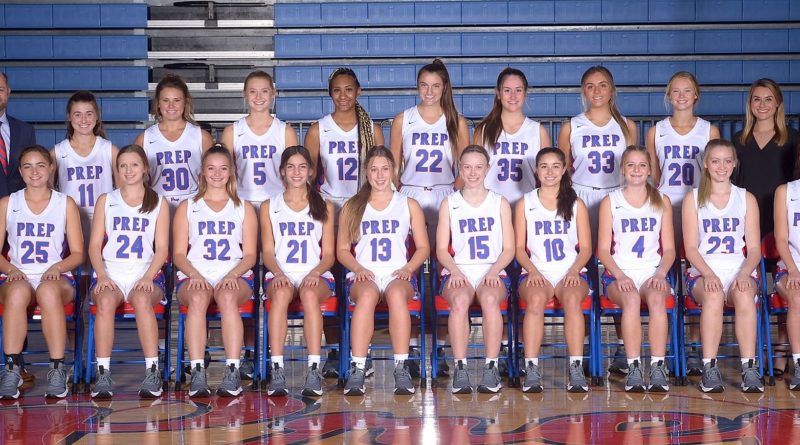 The Royals’ train kept on rolling last week with a 67-57 win over Booneville and a 75-32 walk over Baldwyn in the Prentiss County Tournament.

The Mustangs hold December wins over Jackson Prep, Hartfield Academy and Oxford. Last week, they opened district play with a 70-35 win over Magnolia Heights and a 53-27 win over Bayou Academy.

The Patriots had a good road trip to Hattiesburg for a 45-25 win over Presbyterian Christian and beat Hartfield Academy 41-34 at home last week. We’ve got the Jan. 22 game against Jackson Academy circled.

The Bears outscored Loyd Star 14-0 to get a 67-53 win to open region play, then beat Bogue Chitto 57-50 Friday night. West Lincoln is rolling headed into region games against Wesson and Enterprise this week.

The Rebels ran their winning streak to seven games last week with wins over Lamar, Heritage Academy and Simpson Academy. They look like a threat to win the MAIS Overall Tournament.

Calhoun City’s 57-33 win over Bruce kept them perfect through 10 games. The Wildcats may be a threat to run away with Region 2-2A.

The Raiders handled business in a 65-54 win over Hillcrest Christian to start the week, then whipped Copiah Academy 55-28 Friday. They’re back in action against Presbyterian Christian Tuesday, with a big game against Jackson Prep looming on Jan. 22.

The Yellowjackets bounced back from their last loss in 2020 to Jackson Academy by picking up solid wins over Scott Central and Newton County last week. They’ll hit the road twice this week — at Lake and at Newton.

The Warriors lost to some good teams earlier in the year, but we’re convinced they are among the best teams in the state after completing the season sweep of region-mate Independence with last week’s 45-43 win.