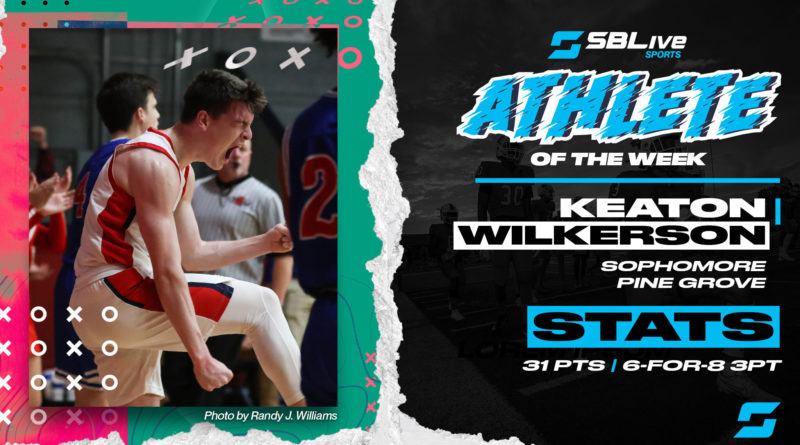 Wilkerson received 49.62% of the vote, beating out Wheeler’s Cayden Howell who finished with 45.21%. Delta Streets Academy’s J.T. Lawrence finished third with 3.29% and Forest Hill’s Jayme Mitchell Jr. was fourth with 0.61%. There were over 22,000 votes tallied this week!

Devin Carter, Florence: Carter scored 23 points to go along with three rebounds, three assists and two steals in a 67-42 win over North Pike.

Cayden Howell, Wheeler: Howell scored 20 points to go along with six rebounds, five assists, two steals and a block in a 61-53 loss to Pine Grove.

Taylon Smith, Vicksburg: Smith scored 21 points with two assists, three steals and four rebounds to lead the Gators in a 64-54 win over Brandon.

Chad Jones, Bay Springs: Jones scored 28 points to go along with four assists, four rebounds and six steals in a 87-50 win over Mendenhall.