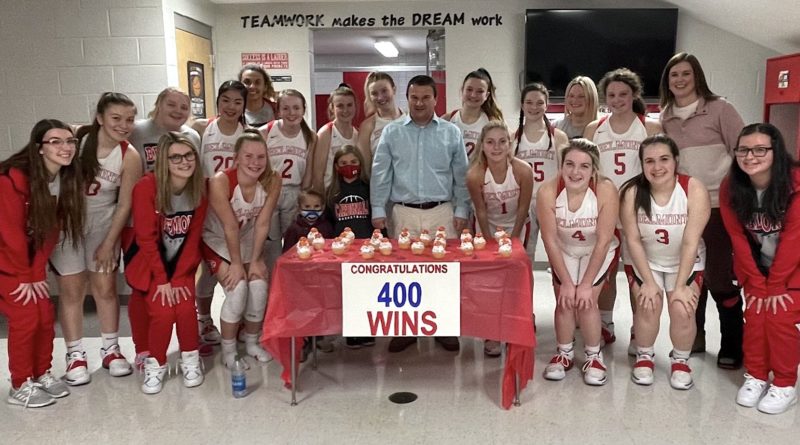 The Cardinals dropped their first game of the season last week with a 59-46 overtime loss to Loretto (Tennessee) in a holiday tournament, but they were 12-0 headed into that tournament, and went 2-1 in three games there.

The Royals are loaded again, and the combination of Hannah Campbell and Lily Whitley has been phenomenal. New Site is 2-0 since the Christmas break and has one more non-region game against Booneville scheduled for Friday.

The Mustangs are riding high after wins over Jackson Prep, Hartfield Academy and Oxford in December. They’ll return to action Tuesday against Magnolia Heights.

The Wildcats went 5-1 in November with solid wins over Lewisburg and Oxford, then 5-2 in December. They went 1-1 last week in a holiday tournament with a loss to Dyer County (Tennessee) and a win over Florence (Alabama).

The Patriots suffered back-to-back losses to Hartfield Academy and Pillow Academy in early December, but they have rolled in their last seven, including wins over 6A Warren Central and a very good Leake Academy team.

The Bears have only played two competitive games this season — in narrow wins over St. Joe (Madison) and Bogue Chitto. They’ve beaten their other six opponents by an average of 33.3 points.

The Rebels fell short against MAIS heavyweights Jackson Prep and Pillow Academy, but they’ve been spotless otherwise. They knocked off 6A Oxford the week before Christmas and are 3-0 since with wins over Hillcrest Christian and Central Hinds.

We haven’t seen Calhoun City since early December, but wins over 6A Oxford and 5A Grenada have us excited about the Wildcats headed into region play, which begins Friday with a home date with Bruce.

Coach Jan Sojourner has put together another great team that will definitely be in contention in the MAIS Overall Tournament at the end of the year. The Raiders’ lone loss came in early December to Leake Academy.

The Yellowjackets have handled their business against teams of similar caliber, but don’t have that marquee win despite shots against Leake Central and, more recently, Jackson Academy. They’ll get another big test at home in the region opener against Scott Central Tuesday night.