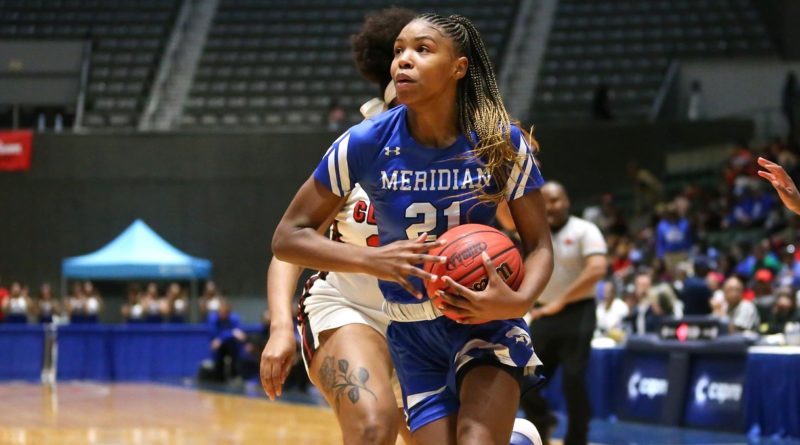 Every week during the remainder of the 2020-2021 girls basketball season, SBLive will rank the Top 10 high school girls basketball teams in the state of Mississippi, regardless of classification.

Here are the first rankings of the season (Jan. 4) as compiled by SBLive Sports reporter Tyler Cleveland.

We haven’t seen the Wildcats since Dec. 8, but Meridian is the only team to beat No. 3 Gulfport and looked convincing in other non-region wins over Terry, Southaven and Hattiesburg.

The Conquistadors have blown out every opponent they’ve faced, and are undefeated headed into region play on the road against Tupelo Friday night.

Other than a narrow 35-32 win over Moss Point and a mid-November loss to Meridian, the Admirals have taken care of business. Region 8 is going to be fun with Gulfport, Hancock (10-2) and Harrison Central (10-4).

Early-season wins over Pontotoc and Center Hill have us excited about the Falcons, but we’ll know more about Columbus after a tough Region 2 slate opens with road games at Grenada and West Point.

The Hawks dropped a couple of games to St. Martin and Ocean Springs back in November, but they’ve won eight games in a row headed into Tuesday’s region opener on the road at Harrison Central.

The Bulldogs are the only team to beat Holmes County Central this year, and they went 3-1 in December with wins over Clinton, Choctaw Central and McComb. The Bulldogs are set to host rival Northwest Rankin in a Region 6 opener Tuesday night.

The Jaguars come in at No. 7 in our rankings after finishing 2020 strong with wins over Vicksburg, Germantown and Starkville. The Jags return to play with their region-opener against Neshoba Central Tuesday.

The Warriors couldn’t shake off the rust from the Christmas break in a 47-44 loss to Tishomingo County last week, but the 4A powerhouse already holds two wins over 5A Neshoba Central and a pair of 6A schools — Germantown and Tupelo.

The Golden Tornadoes put together an impressive string of wins to open the season before running into top-ranked Meridian in early December. They’ve only played one game since — a 36-29 win over Oak Grove — but open region play Tuesday at South Jones.