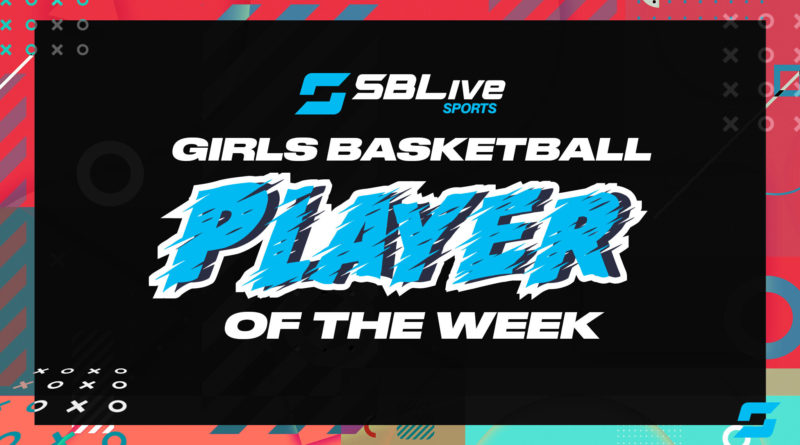 Ellis scored 15 points and grabbed nine rebounds to lead Jackson Academy to a 53-25 win over Union in the championship game of the Lamar Christmas Bash. Ellis was named MVP of the tournament.

Ellis received 70.54% of the vote, beating out Belmont’s Macie Walker who finished with 21.82%. Madison Central’s Kennedy Ransom finished third 5.73% and Magee’s Lashaunte Payne was fourth with 1.31%.

Layla Carter, Vicksburg: Carter scored a game-high 16 points to lead Vicksburg to a 68-30 win over South Pike in the Christmas Round Ball Tournament.