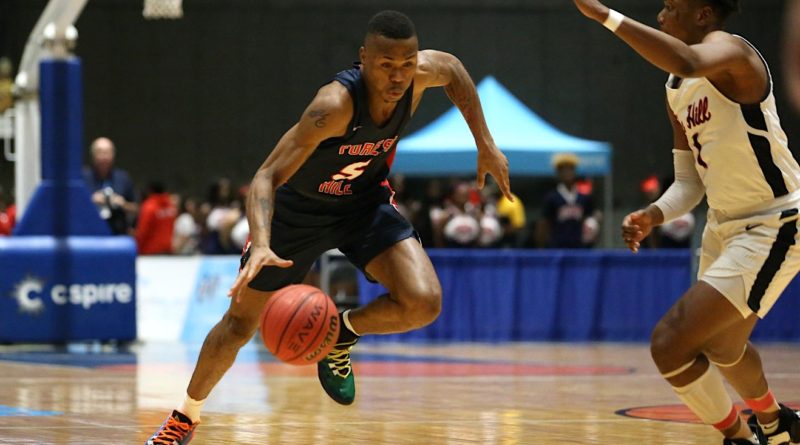 They may be gone from their respective high schools, but they certainly haven’t been forgotten. Here’s a look at where some of Mississippi’s most celebrated seniors from the 2019-2020 season landed and how they are doing at the next level.

Blackmon ended up signing with Northeast Mississippi Community College after a stellar senior season. Northeast is set to start their season in January.

Campbell signed with Jones County Junior College and will see his first action in a scrimmage against the Royal Ambassadors on Jan. 14. The Bobcats open the regular season on Jan. 25 at home against Mississippi Gulf Coast.

Fountain signed with Mississippi State out of Holly Springs and has checked into three games this season as a true freshman. He logged a season-high three minutes against both Jackson State and Mississippi Valley State. He scored his first collegiate basket against JSU on Dec. 8.

Martin signed with Florida Atlantic University and has had an immediate impact on the court for the Owls (5-3). He’s making the most of his 12 minutes per game of playing time, contributing 7.5 points and 4.3 rebounds per game.

Matthews signed with Mississippi State and has been a regular contributor for the Bulldogs as a true freshman. He has logged 20 or more minutes in six games, scoring 24 points to go with 18 assists, 23 rebounds and 10 steals.

Biloxi’s splendid 6-foot-7 forward signed with Hinds County Community College in Raymond, which will open its season in January. McCarty has high upside as a solid Division 1 player, and he’s already put on nearly 20 pounds of bulk headed into his freshman season at Hinds.

Montgomery signed with Mississippi State and received playing time in four games as a true freshman. He scored a career-high five points in an 87-48 win over Mississippi Valley State on Dec. 21.

Payton signed with Christian Brothers University and has received playing time in both games the Buccaneers have played this season. He logged eight minutes against Union (Tennessee) on Dec. 12 and scored one bucket and grabbed three rebounds. Christian Brothers is not scheduled to play again until mid-January.

Smith signed with Mississippi Valley State and has played in all eight games this season as a true freshman. He’s been a bright spot for the 0-8 Delta Devils, averaging 8.8 points. He put up a season-high 19 points against North Texas on Nov. 26 and matched that total on Dec. 8 against Memphis.

Tarvin signed with Pearl River Community College and is gearing up to start his freshman season when the Wildcats open the 2020-2021 season with a Jan. 20 trip to Northwest Mississippi Community College.