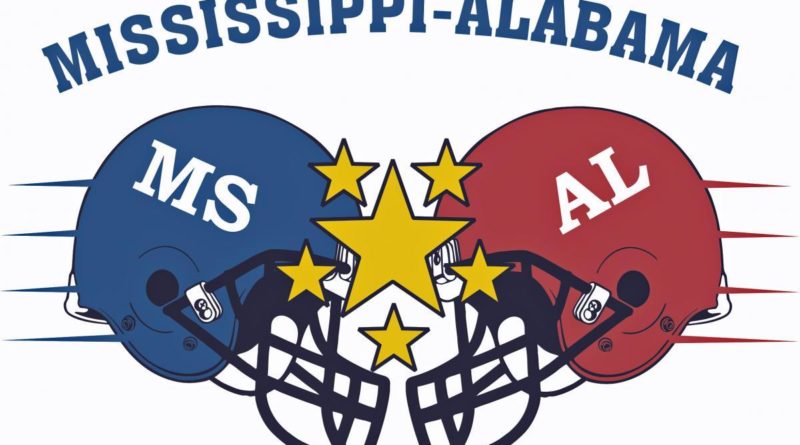 It was a long day for the Magnolia State offense in a 19-7 loss at the annual Mississippi-Alabama All-Star game at the Cramton Bowl in Montgomery, Ala.

The Mississippi All-Stars averaged fewer than three yards a carry and turned the ball over five times on interceptions.

The Mississippi defense came up with several big stops, but none was bigger than Keyshawn Lawrence’s fourth-quarter strip and 92-yard fumble return in the fourth quarter. It was Mississippi’s only score, and Lawrence earned MVP honors for his effort.

Alabama defensive back Ga’Quincy McInstry, who accounted for two of those interceptions, was named MVP for Alabama.