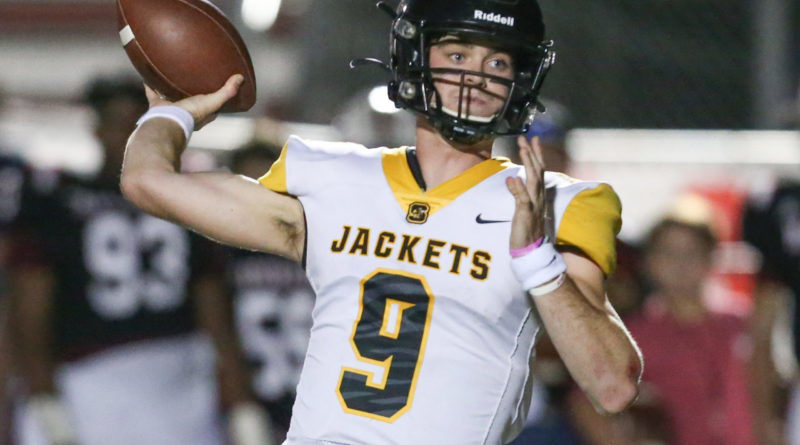 Just days after decommitting from Florida State, the 4-star class of 2021 quarterback announced his commitment to Ole Miss on Friday.

After throwing for more than 3,000 yards and 37 touchdowns as a junior, the 6-foot-3, 195-pound Altmyer had his senior season cut short by injury. Starkville, SBLive’s preseason No. 1-ranked team, finished 7-3 and missed the 6A playoffs.