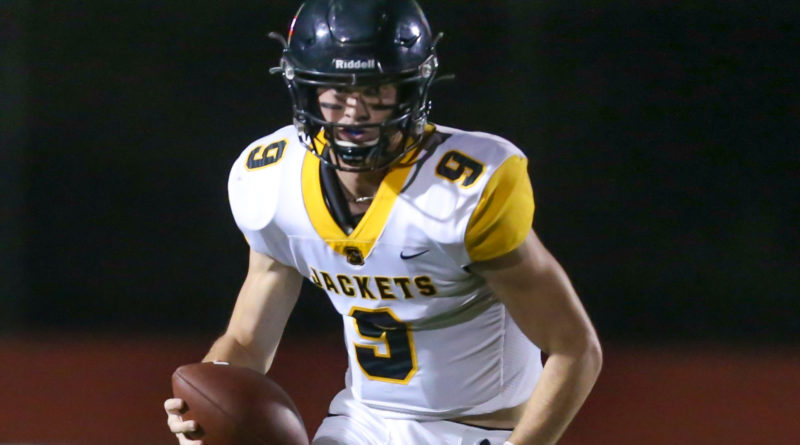 Starkville quarterback Luke Altmyer announced Monday that he is decommitting from Florida State.

In a Twitter post, Altmyer thanked Florida State coach Mike Norvell and Seminole Nation, before stating he was decommitting.

“I would like thank Coach Norvell and his staff for believing in me,” Altmyer wrote in his tweet. “I would like to thank all of Seminole nation for their consistent love and enthusiasm towards me. But due to unforeseen circumstances that have lead to a very difficult recruiting process, I have decided to decommit from Florida State.”

After throwing for more than 3,000 yards and 37 touchdowns as a junior, the 6-foot-3, 195-pound Altmyer had his senior season cut short by injury. Starkville, SBLive’s preseason No. 1-ranked team, finished 7-3 and missed the 6A playoffs.