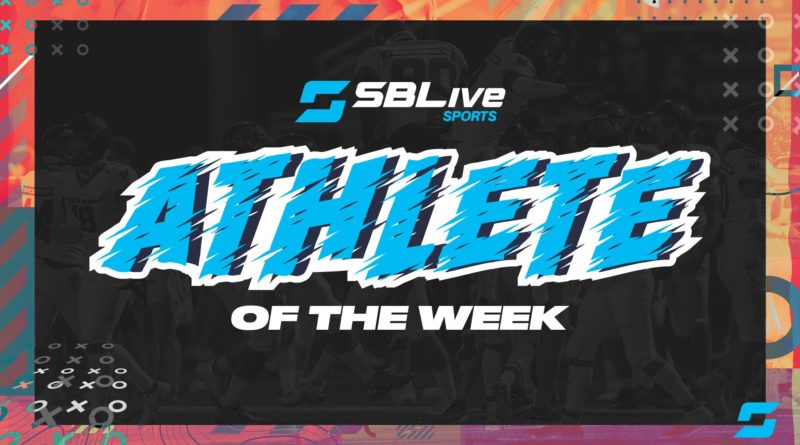 Here are the candidates for SBLive’s Mississippi high school athlete of the week for Oct. 5-11 as nominated by fans, readers and SBLive’s staff. Read through the nominees and cast your vote at the bottom of the page. Voting will conclude on Thursday at 11:59 p.m and the winner will be announced Friday morning. If you would like to make a nomination in a future week, please email regan@scorebooklive.com or tag us on Twitter or Instagram at @sblivems.

Hunter proved to be unstoppable again on Thursday night, rushing for 223 yards and three touchdowns to lead Neshoba Central to a 35-12 Homecoming victory over Canton. Hunter, who carried the ball 21 times, added three receptions for 56 yards, giving him 279 yards from scrimmage. –GAME PHOTOS

Rogers scored on a 35-yard touchdown pass and had a 38-yard pick six in a victory over the McComb Tigers.