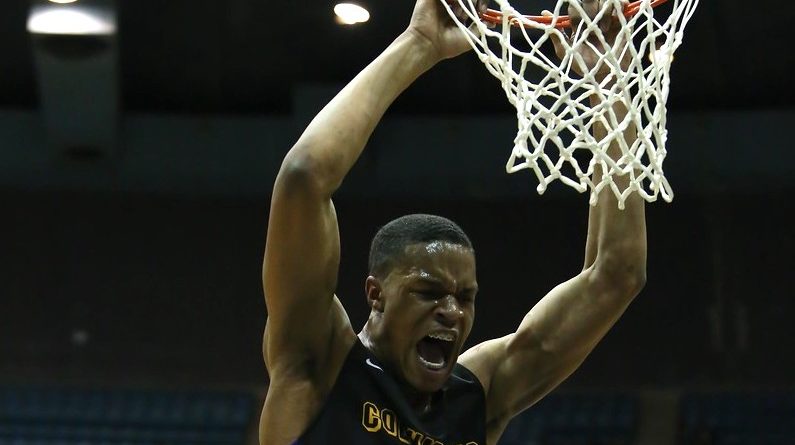 Robert Woodard II, who starred at Columbus High School and Mississippi State, was drafted by the Sacramento Kings in the second round of the 2020 NBA Draft on Wednesday.

Woodard II, who was selected with the No. 40 overall pick, was projected by several mock draft to be a first round pick.  A 6-foot-7 forward, Woodard II led Columbus to two 6A MHSAA state championships and was named the Mississippi Gatorade Player of the year after his junior (2017) and senior (2018) seasons.

He played two seasons at Mississippi State, averaging 11.4 points and 6.5 rebounds as a sophomore last season. His father, Robert Woodard Sr., is the leading scorer in Mississippi high school basketball history with 4,274 points.

Here’s what the draft analysts said about Woodard II: