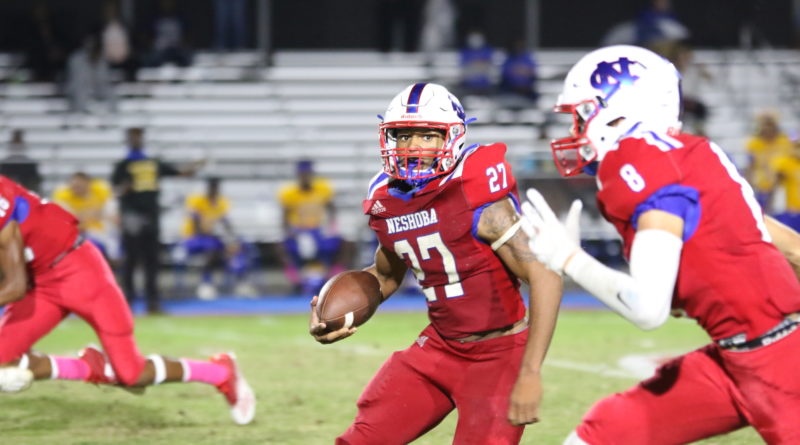 From Laurel RB Xavier Evans to Lake Cormorant QB Telvin Amos, there were several standout performances across the state of Mississippi on Thursday, Oct. 8.

Hunter proved to be unstoppable again on Thursday night, rushing for 223 yards and three touchdowns to lead Neshoba Central to a 35-12 Homecoming victory over Canton. Hunter, who carried the ball 21 times, added three receptions for 56 yards, giving him 279 yards from scrimmage. –GAME PHOTOS