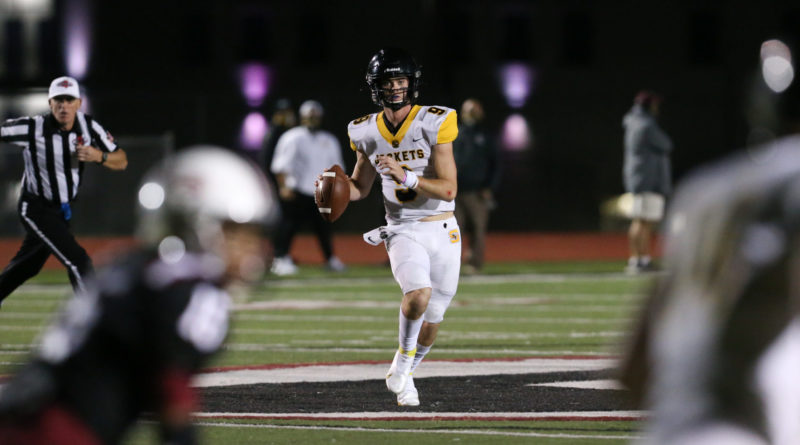 “Luke Altmyer is as good as advertised,” said Starkville head coach Chris Jones. “We finished with a win, but we played a good team that was effective at times.”

Altmyer finished the game 31-of-45 for 426 yards with five touchdowns. The passing yards breaks Brady Davis’ mark of 411 yards in 2014 against Oxford.