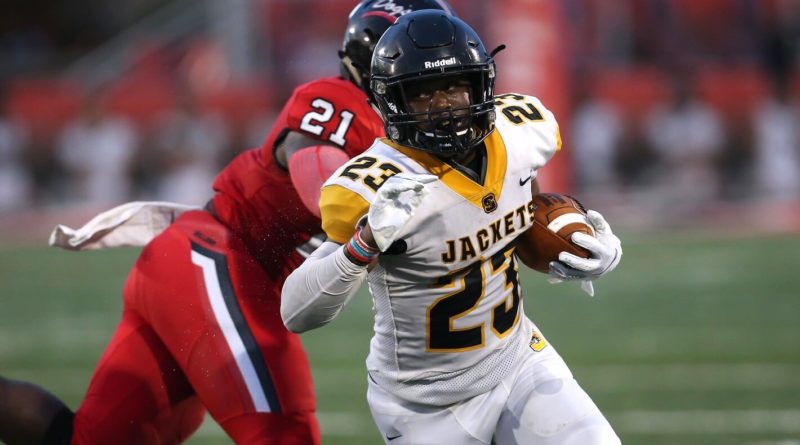 Trailing 6-0 after the first quarter, Amariyon Howard and Starkville turned on the afterburners, outscoring South Panola 38-14 the rest of the way. Howard scored on an electric 73-yard run and quarterback Luke Altmyer threw for three touchdowns and ran for another. — GAME STORY

West Jones, who was scheduled to play Brookhaven, had one player test positive for COVID-19 earlier in the week, which resulted in 27 players – including the entire starting offense – requiring a two-week quarantine period. Brookhaven agreed to move their region contest to the final week of the season on Nov. 6.

West Point forced four turnovers and built a 21-0 lead before holding off a late Lafayette rally.

Jack Tannehill nailed a 37-yard field goal with 3:47 left to lift Oxford to a huge comeback victory. The Chargers trailed 28-8 midway through the third quarter before rallying. Oxford has won 16 straight games dating back to last year.

East Central fumbled inside Picayune’s 5-yard line with under two minutes to play and the Tide held on for the win.

Minnesota commit Justin Walley came through in the clutch for D’Iberville, scoring three times and leading the Warriors to a 34-0 win over Biloxi in a Class 6A, District 4 matchup. — GAME STORY

Taylen Smith’s pick-six proved to be the difference as Warren Central’s defense held Germantown just three points in the second half. — GAME STORY