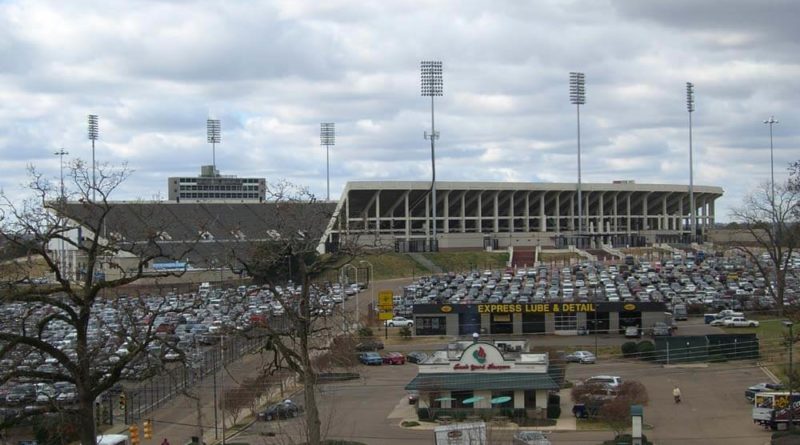 The MHSAA high school football championships are coming home to Jackson in 2020.

The governing body of sports and activities at Mississippi’s public schools announced Thursday it had reached an agreement with Jackson State University to host the 2020 championship games at Veteran’s Memorial Stadium in the capitol city.

The 2020 championships were originally scheduled for Dec. 4 and Dec. 5 at Davis-Wade Stadium in Starkville, but had to be moved after the SEC schedule was moved back and reshaped due to COVID-19. (Mississippi State will instead host the University of Missouri on Dec. 5.)