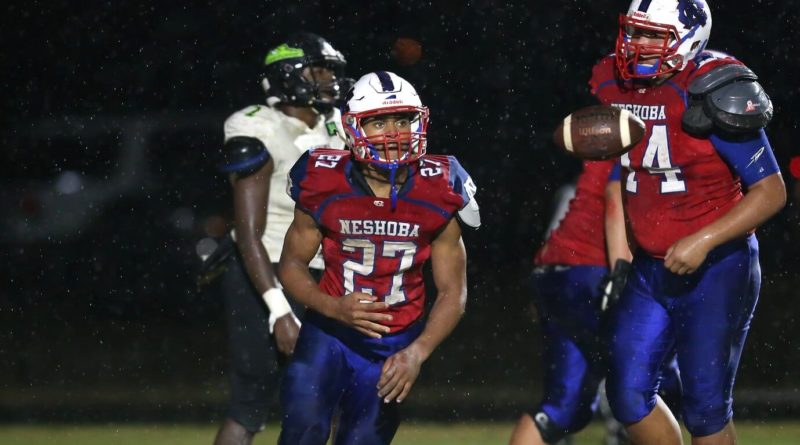 Here is an inside look at the top high school football games across the state of Mississippi for the week of Sept. 11.

The Tigers (1-0) played great on defense in their 26-12, season-opening win over Laurel. The Warriors (1-0) put up 52 points in a Week 1 win over Gulfport. Something’s gotta give in this cross-town rivalry.

This one’s a rematch of the 2019 South State semifinal, which West Jones pulled out 33-30 in overtime. This might not be the last time we see these two teams play this season.

Was Brandon’s blowout loss to Clinton in Week 1 a fluke? We’ll find out this week when the Bulldogs travel to Vicksburg to take on a perennial powerhouse Warren Central team that shut out cross-town rival Vicksburg in a 17-0 win last week.

The matchup between Charger receiver D.K. Johnson and Commodore corner Brendan Toles alone is worth the price of admission. Oxford lost a lot of talent off of a team that ran away with this rivalry game a season ago, and Lafayette has only gotten stronger.