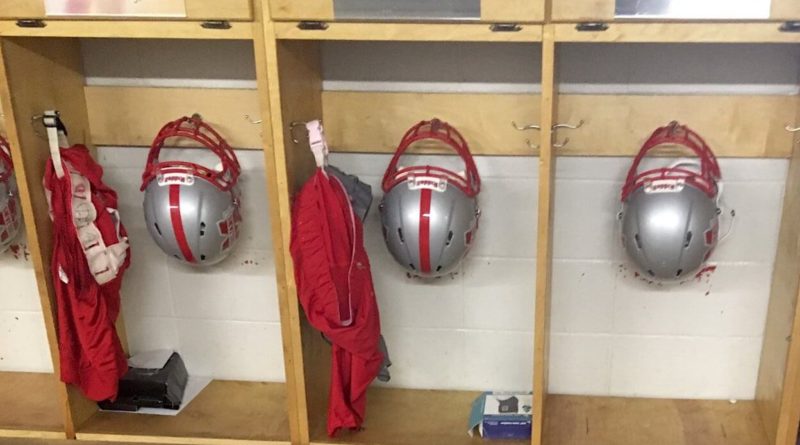 The young season was going so well for Magee.

That’s why Tuesday’s news that an outbreak of COVID-19 had struck the team and forced forfeits in the next two games hit so hard.

Magee will not host Natchez this Friday night, nor will it travel up Hwy. 49 next week to play the “Simpson County Super Bowl” against Mendenhall. When they (hopefully) return to action on Sept. 26 at Crystal Springs, the Tigers will be 1-2.

“You know you’re coaching at a place that loves football when you have to call your kids up in the middle of a hot September practice to tell them we’ve been quarantined for 14 days and they leave tears all over the practice field,” Magee coach Teddy Dyess posted to Twitter late Tuesday night.

Dyess could not be immediately reached for comment Wednesday, and it’s unclear how many players have tested positive or were potentially exposed.

If the effect on Magee is obvious, the reverberations in this small corner of the state are even more pronounced.

Collins has had to quarantine its players because they were exposed to possibly infected players against Magee last week. That means this Friday night’s game between Magee and Mendenhall is canceled (with Mendenhall winning by forfeit).

Next Friday, Collins was supposed to play Taylorsville and its splendid quarterback Ty Keyes, who is gunning for the state’s all-time career passing record. Again, Collins will have to forfeit that game.

Mendenhall coach Monroe Allen said Wednesday Mendenhall is trying to schedule a game against Taylorsville for Friday, Sept. 18 – the night Collins was supposed to travel to Taylorsville.

“I think most of us went home and went to bed early last night, ’cause losing the chance to play our rival hurt,” Allen said. “That game is a big deal around here, and it’s something our kids look forward to every year.”

Allen said he told his team after he got the call from Dyess telling him they would have to forfeit.

“You don’t want to win that way,” he said. “But I told our guys it’s part of life and just something we have to deal with.”