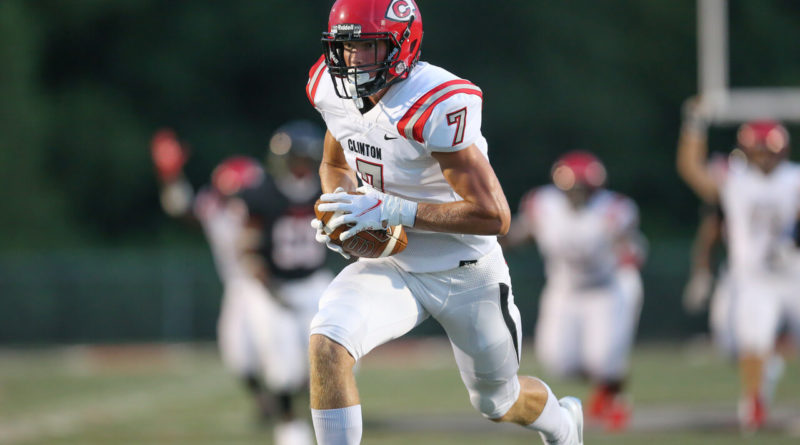 Oak Grove jumps up from No. 5 after handing Gulport a 52-29 loss. Kabe Barnett threw four TD passes in the win.

How good is Alan Follis? The Mustangs’ QB threw four touchdown passes to lead West Jones to a 35-6 win over Raleigh.

Despite the efforts of RB Jakobe Pate, West Point couldn’t keep up with Starkville and drops from No. 2.  — GAME STORY

Tate Collins and Duke Arnold both rushed for a pair of touchdowns to lead Madison Central to a 31-20 win over Northwest Rankinng. Next up: A road game at Pearl.  — GAME STORY + PHOTOS

Picayune rallied on the road to beat Meridian 30-20. Now they get a home game against Gulfport.

RB Jarquez Hunter rushed for 179 yards and two TDs to lead the Rockets to a 25-17 win over Tupelo. Now the Rockets’ defense has to deal with a West Lauderdale squad that put up 49 points last week.  — GAME STORY

Clinton moves into the Power 10 after a dominant 30-7 victory over Brandon.