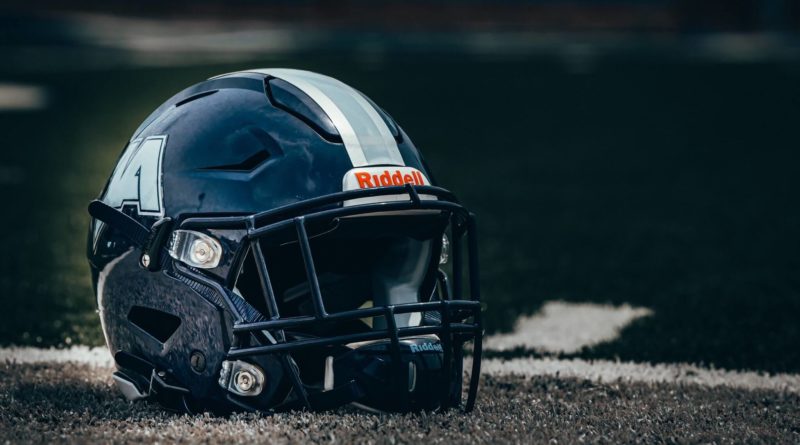 JACKSON — The Lance Pogue era started out with a bang.

Behind a big second quarter from quarterback Jackson Conn, Jackson Academy ran past Pillow Academy 49-14 in the season opener at The Brickyard on Friday night.

It was Jackson Academy coach Lance Pogue’s first test as the head coach of the Raiders, and Conn and Co. made sure he passed it.

After being up 7-0 at the end of the first quarter the Raiders scored 35 points in the second quarter to put the game away early, leading 42-0 at halftime.

Conn scored on a 29-yard touchdown for the first score of the game with 9:16 left in the first quarter.

Conn added another score on a 22-yard run with 9:01 left in the second quarter to extend the Jackson Academy lead to 14-0.

Marcus Harris added a 30-yard score to go up 21-0, then Conn followed with a 40-yard touchdown pass to Trey Adams to extend the Raider lead to 28-0.

Conn finished the night with 94 yards rushing on six carries with two touchdowns, and went 4-for-5 passing with 80 yards for Jackson Academy (1-0).

“It was my first varsity start with me being injured all last year, so I was pumped and ready to roll,” Conn said. “They were blitzing a lot off the edge, so the run game was there, and the offensive line did a great job of opening up holes inside.”

Jackson Academy linebacker Donovan Veasley had a 28-yard fumble return for a touchdown with 2:46 left in the second quarter to give the Raiders a 35-0 lead.

Like Conn, Veasley missed all of last season with a knee injury.

“When I got back it was like a full head of steam and don’t worry about the past and control what I can control,” Veasley said. “The fumble return felt great. I felt like the old me again.”

Gavin Lessley had a 70-yard touchdown run and Hayes Bennett had an 83-yard kickoff return for a touchdown for Pillow Academy.

“A lot of self-inflicted wounds and with this new offense we can’t do that against a really good team,” said Pillow Academy coach Tripp McCarty. “We’re going to get better. The kids played hard and we’re going to be a dang good football team.”