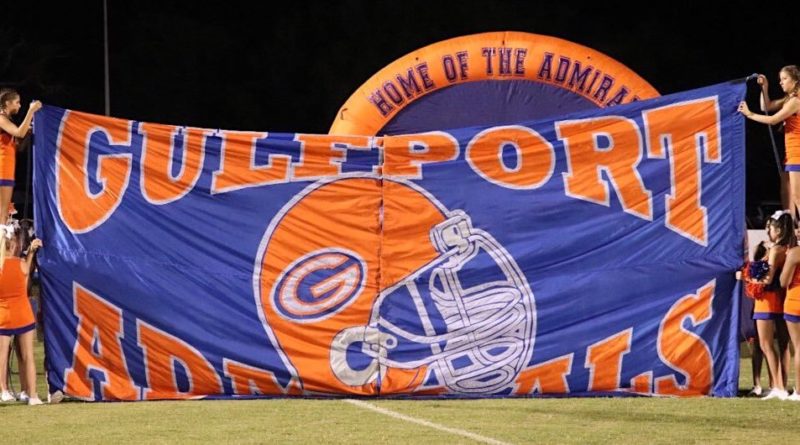 Here is an inside look at the 2020 Gulfport Admirals football team.

The teams that make up 6A in the Gulf Coast region have been hungry for a breakout run in the South State Playoffs, and the Admirals looked like the best shot in years last season.

Gulfport stormed through Region 4, winning all seven of its contests before losing to Oak Grove in the second round of the South State playoffs. But with a slew of starters returning from a team that knocked on the door last year, coach John Archie’s Admirals could be in for a special year in 2020.

Entering his second season at the helm, Archie returns six full-time starters and several guys who played a ton of snaps on offense last year, including four offensive linemen. That group is led by tackle Khalil Ayodele and guard Elijah Lynch.

“We played a bunch of guys up front last year and we have most of them back,” Archie said. “That should be one of our strengths going into the season if we can avoid injuries.”

Archie is hoping they’ll pave the way for William Jones – the lead returning rusher from last year, and dependable backups Tyler Reed and Emmanuel Bentley. Jones is back to full health after missing the final two games of the 2019 after tearing his ACL against D’Iberville.

The biggest task on offense is replacing graduated senior quarterback Cade Crosby, who is off to play baseball at Southern Miss. Archie said senior Breck Leflore is ready to step into that role.

“He’s put in a ton of time since the end of last season,” Archie said. “He’s a great leader and a student of the game. He’s been working hard to get a command of our offense and he’s put in extra work that we’re hoping transfers to the field.”

The Admirals are set on defense, with nine returning starters. Caleb Burch is the lone returning full-time starter on the line, but it routinely takes double-teams to keep him out of opposing backfields. Senior Reggie Buggs and junior Jakylon Campbell return as starters at linebacker.

The defensive backfield should be the strength of the team, featuring four guys – Jourdan Cooley, George Price, Jacob Stevenson and Isaiah Washington – who have started together the last two years. Gulfport has also added Harrison Central transfer Javier Simms on the back end.

“We have a ton of experience on the back end,” Archie said. “They’ve been playing together a long time and play well together as a unit.”