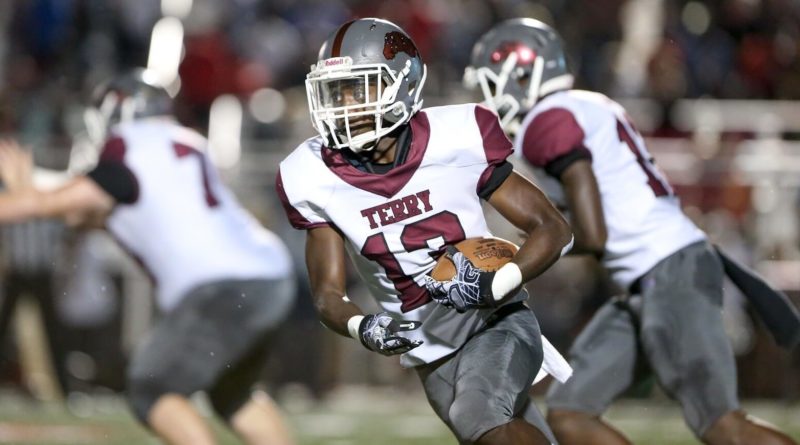 Here is an inside look at the 2020 Terry Bulldogs football team.

Every Region 3 coach you talk to says the same thing about playing Terry every year – it’s scary.

The Bulldogs always seem to have athletes all over the field, but it just hasn’t translated into sustained success. The program is just 24-36 over the past five seasons, despite producing several athletes who went on to success at the juco and college levels.

First-year head coach Kris Thigpen, who took over when his predecessor Bo Russum moved on to Mize, is hoping to change that.

He’s got some talent to work with, too.

Starting quarterback Deuce Marshall is back on offense, as are senior wide receivers Myles Travis and Ja’Bryis Stewart. Jartavious Washington is the team’s lead returning rusher.

The biggest question mark for offensive coordinator Frank Hutton’s group will be on the offensive line, where the staff is looking for three new starters to go along with returning starting guards Jacabrian Washington and Chris Johnson.

Thigpen said he’s changing the offense from the traditional Wing T that Terry has employed the past couple of seasons and opening it up to be a more balanced look.

On defense, Terry should be solid in the secondary with three returning senior starters – corners Marquavian Crisler and Omar Drake, and safety Johnny Cobbins.

Thigpen is looking for a couple of new starters up front, but returns a solid leader in middle linebacker Keyvonta Burrell, who Thigpen is hoping will anchor the defense.

One player sure to get some attention is defensive tackle Zja’Kyla Brumfield, the lone female player in Region 3. Brumfield will likely serve in a backup role, but Thigpen said she’ll play a significant number of snaps and handle long-snapping duties.

“She’s a wonderful hard-working, smart, tough and dedicated player,” Thigpen said. “She’s very much respected by her teammates as one of the players.”