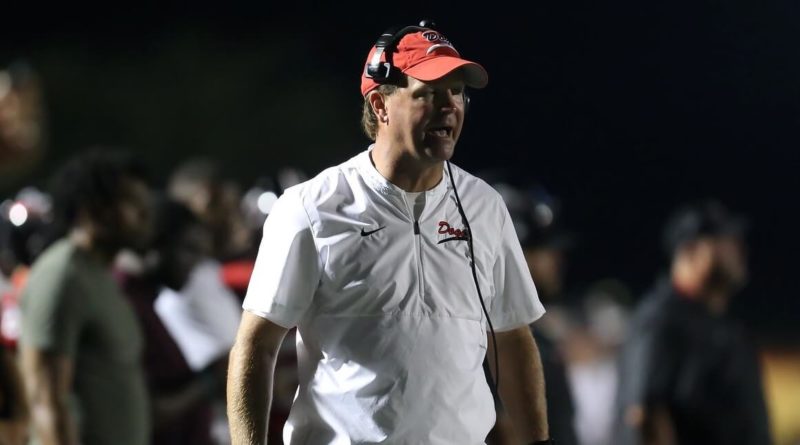 Here is an inside look at the 2020 Brandon Bulldogs football team.

9-5, lost to Petal in second round of playoffs

Few consistently excellent programs have experienced as much turnover between seasons as Brandon. The Bulldogs lost 15 starters off of the 2019 squad, which finished 8-4 in the regular season and lost to Petal in the second round of the South State playoffs.

“We probably lost the biggest group since I’ve been here,” Brandon coach Tyler Peterson said. “But our 10th-grade class has potential to be the best one that has come through here. So we’re going to be young, but there’s plenty of talent.”

Peterson’s top priority in the offseason was finding a replacement for quarterback Will Rogers, who passed for more than 3,600 yards last year. Due to COVID-19 shortening the off-season workouts, the race to replace Rogers remains unsettled. Senior Josh Sullivan is the only player with any live-game experience, but he attempted just six passes a year ago.

Center Logan Sampson and guard Elijah Haslem are the lone returning starters on the offensive line, but the young talent there has Peterson excited. Especially when it comes to new starting right tackle Luke Rogers, Will’s younger brother who will be a sophomore this season.

On the other side of the ball, a new crop of Brandon defenders will try to build on the groundwork laid by last year’s unit, which gave up 19 points a game, on average.

Here again, the Bulldogs are going to be young, but hungry.

Sophomore linebacker Blake Smith – 6-foot-2 with impressive closing speed – has made the transition from outside backer to the middle and should anchor the unit. Jarvis Miller, another sophomore stepping into a new role, is expected to make an impact at the safety position.

Kazarius Bouie is probably the unit’s best player. The 6-foot-2, 240-pound junior defensive end is the team’s top returning tackler with 131 stops and three sacks in 2019.

Brandon faces big tests on the road early in the season at Starkville and Warren Central, so we’ll know a good bit about the Bulldogs after those first three weeks.

“After being off as long as we have, I can’t see anyone coming out clicking on all cylinders,” Peterson said. “It will take a little time to come back and get going. With nine new starters on defense, there’s probably going to be some growing pains early. But we’ll continue to get better and improve, and hopefully by playoff time we will be ready to make a run.”