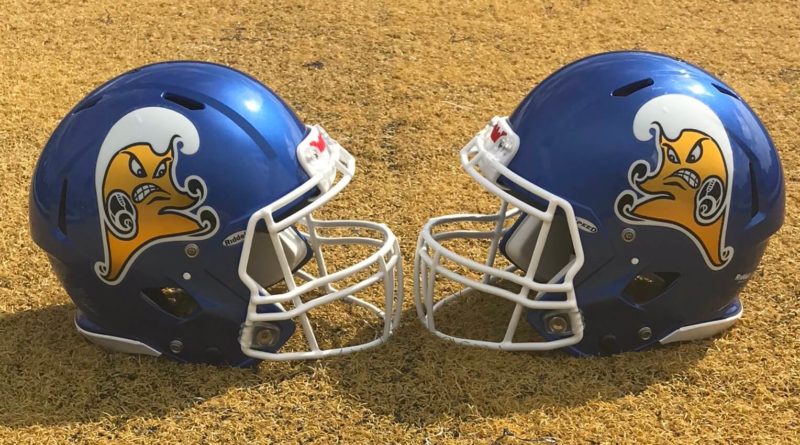 Here is an inside look at the 2020 Tupelo Golden Wave football team.

New Tupelo football coach Ty Hardin will take over a solid roster from his predecessor Trent Hammond and is looking to take the Golden Wave to the next level in 2020.

Tupelo’s 27th head coach came from Houston, where he amassed a 38-14 record in four seasons at the helm of the Hilltoppers’ program. The move is a natural fit for Hardin, whose wife grew up in Tupelo.

“It’s a special place to me,” Hardin said in May. “It’s my wife’s hometown. It’s been a part of my life for the last 10 years, and when an opportunity like that happens, you’ve got to go and get it. You can’t look back, and that’s what I did.”

On paper, Hardin has inherited a great situation at Tupelo.

Quarterback Jake Weir is coming off a solid season in which he threw for 2,297 yards and 20 touchdowns with just nine interceptions. With his three highest-volume targets from last year graduated, it’s incumbent on rising senior Cobrin Huggins and junior Alex Pounds to step up.

“Tupelo hasn’t been known for producing big offensive linemen,” Hardin said. “But that could change this year. We have several guys that might play past high school, and Gentry Turner is one of the best I’ve ever had.”

The Wave should be salty on defense again, thanks to leadership from seniors Justin Wilson and Dalton Hughes. Wilson is one of those middle linebackers who has a nose for the football and led the team in stops last year with 114 total tackles. Wilson has the ability to wreak havoc on opposing defenses both in pass coverage or rushing off the edge from the outside backer position.

Safety Zach Pratt returns for his sophomore year after being credited with 42 tackles in his breakout freshman year. He also picked up his first interception in a 35-34 win over Southaven.

Tanner Goggans returns at kicker after converting 25 out of 26 point-after attempts and five out of six field goals a year ago.

“I feel good about our chances,” Hardin said. “I won’t know exactly what we’ll look like until we get into pads, but we’ve looked pretty good in shorts and t-shirts all summer.”