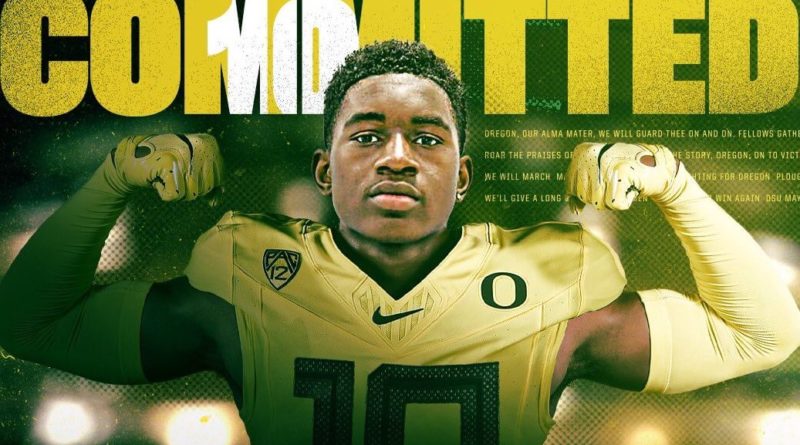 Here is an inside look at the 2020 Southaven Chargers football team.

The Chargers face an uphill battle for relevance in a region that has been dominated by some of the best teams in the state over the past couple of years. But coach John Stevenson has reason to believe his team can take a big step forward in 2020.

The Chargers return a ton of talent at the skill positions on the offensive side of the ball, including three big-time receivers in Derrick Massey, Jeremiah Kimbrough and Oregon Ducks commit Isaiah Brevard.

Stevenson said he’s been impressed with the improvement from starting quarterback Jordan Hibbler, who threw for more than 1,500 yards as a sophomore last season.

Senior Jamal Moore and junior Donovan Munn are the team’s top two returning rushers, and Stevenson plans to use them as a one-two punch in the running game.

The coaching staff had planned to move sophomore Aaron Bryant – the team’s sole returning starter on the offensive line – to defensive tackle, but that plan has been temporarily shelved as the Chargers are still thin up front on that side of the ball.

“Covid has not been kind to us so far,” Stevenson said. “We’ve got a bunch of guys out right now and we’re pretty thin on both lines, but we’ve got plenty of experience at the skill positions.”

Defensively, the Chargers are likely to have just two returning starters available for the season opener.

If Bryant can successfully make the transition to defensive tackle, the situation up front gets a lot clearer with contributors Nijah James and Brandon Yates coming back.

Stevenson said middle linebacker Dante Ellington is the leader he’s been looking for on the defensive side of the ball. He pairs well with another returning starter at outside ‘backer Nikarri Jeans.

“I’m expecting big things out of Dante,” Stevenson said. “I’ve had a bunch of church mice on defense in the past, but he’s vocal in practice, he works hard and I think he’s going to be a great leader for our defensive unit.”

In the secondary, senior Taquan Anding is back at cornerback, but the group remains untested as a unit. Junior Jakylan Robinzine looks like the favorite to win the other starting corner position after receiving significant playing time last season, but the two starting safety spots are still up for grabs.