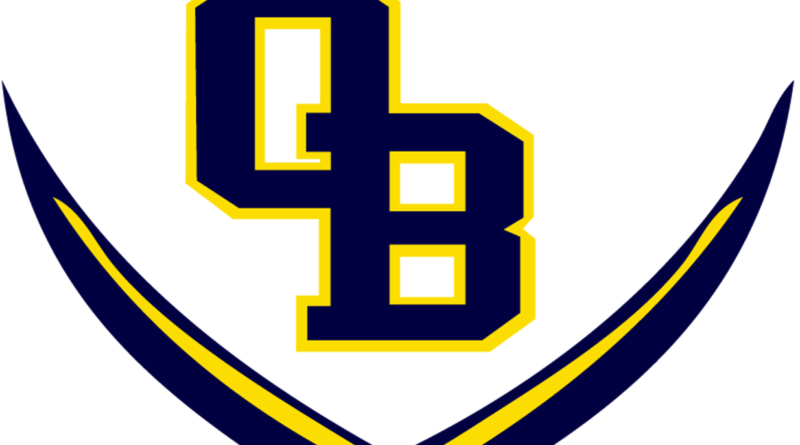 Here is an inside look at the 2020 Olive Branch Conquistadors football team.

New Olive Branch coach Darren Bowling’s name may not carry the same weight in Mississippi high school football circles as it does in Tennessee. But if history is any indicator, it soon will.

Bowling has accumulated a 223-100 record over his 20-year coaching career, winning four state titles in 12 seasons at his previous post at Union City High in Tennessee.

On paper, Bowling is the perfect coach to replace Tyler Turner, who left Olive Branch after bringing the program back from an 0-11 season in 2015 to back-to-back berths in the North State Finals in 2017 and 2018. Now, it’s up to Bowling, who coached Turner in high school, to raise the expectations again.

“We’re still in the process of seeing what we’ve got,” Bowling said. “We’re trying to install our new offensive and defensive schemes, but with all the turnover, we would look different no matter what we tried to do.”

The good news is the cabinet is not completely bare, and the personnel is there to run both Bowling’s triple-option offense and his 4-2-5 defensive scheme.

There’s a good quarterback battle brewing between transfer Ty Walton, who passed for 2,800 yards and 38 touchdowns at the 2A level with East Union last season, and junior Brayden Wright, who has moved to quarterback after recording 24 tackles on defense last season.

Bowling has incorporated cornerback Tre’ Phillips into the fold at running back. Phillips spent some time on offense last season, but mainly lined up at receiver. He will lead a group of talented backs in the run-heavy offense that also features Preston Jeffries, who rushed for 841 yards and 11 touchdowns as a junior last year, and two more two-way defenders: Khamron Ford and Amarion Gray.

The offensive line is starting to take shape as well. Patrick Fell, Landon Howell, C.J. Young, Mason Holmes and Alex Moreno are all vying for starting spots, with one guy likely to provide depth at several positions.

The X-factor on offense is 6-foot-4, 235-pound tight end Jalen Shead. The senior is adjusting to his new role as a wide receiver and part-time defensive end while trying to decide whether he wants to play college football at Ole Miss, LSU or Alabama next year.

“I was always a triple-option guy in Tennessee, so I’m definitely going to sprinkle some of that in,” Bowling said. “But we have guys who can throw, run and catch, so I think once we get our offense fully installed, you’ll see a little bit of spread schemes mixed in with some option stuff.”

On defense, it all starts at linebacker with Gray and Ford. Although pulling double-duty at running back, they are likely to play every snap on defense.

Up front, Moreno will see the bulk of the snaps at tackle, with TJ Hardin playing defensive end and senior Derrian Taylor playing a hybrid end/outside linebacker/strong safety role. Shead will also make his debut on the defensive side, and should be able to generate some pass rush with his size and athleticism.

Phillips will continue to play his normal role at corner, and he’s matched on the other side by junior Darren Wilson, who Bowling believes is one of Olive Branch’s best players.

He explained why the 4-2-5 scheme might be the perfect fit for a team trying to find an identity.

“I just think it’s a defense that can adjust to what you’re getting on the offensive side,” Bowling said. “They can throw out so many different formations, personnel groupings and all that window dressing, and you have to be able to make adjustments.”