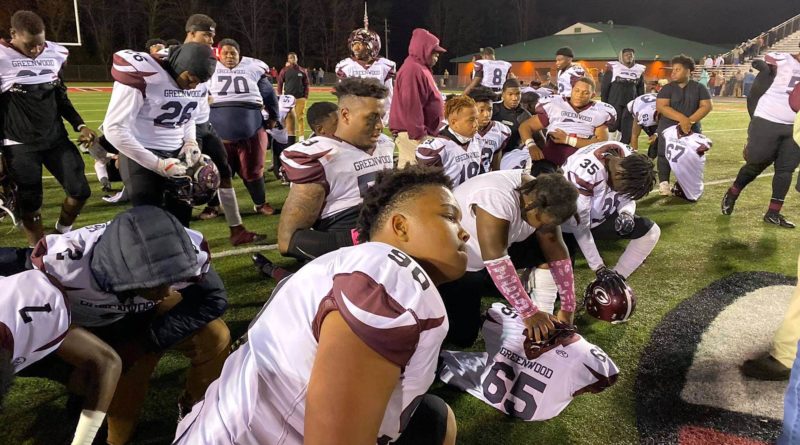 Another Mississippi Delta school district is pulling the plug on fall sports.

Following a 3-2 vote by the Greenwood-Leflore Consolidated School District, three more high schools will not participate in fall sports in 2020.

That means Greenwood High, Amanda Elzy and Leflore County will not participate in football, volleyball or cross country this year.

Greenwood football coach and district athletic director Clinton Gatewood said Wednesday he did not get a chance to personally break the news to his team, but that he was in the process of setting up a Zoom call with the whole team to explain the situation and his plan going forward.

“It’s unfortunate that we won’t get a chance to compete this season,” Gatewood said. “I wanted us to play, but I also didn’t want us to play. We understand the severity of risking kids’ safety, so in my heart, I know the district made the right decision. When we look at our list of priorities, keeping our kids safe is always going to be number one.”

Gatewood said he planned on setting up showcases for district players who have a chance to play past high school so college scouts would get a chance to see them. Leflore County football coach Eric House could not be immediately reached for comment.

The Greenwood-Leflore board’s decision follows an identical decision from its counterpart in Greenville last week.

So far, the two districts are the only two to officially announce they would opt out of playing the fall sports season, although others are known to be mulling similar decisions.

Most schools in Mississippi began classes – either online, in-person or both – this week. The first scheduled date of football practice is set for Aug. 17, with games set to begin the first week in September.