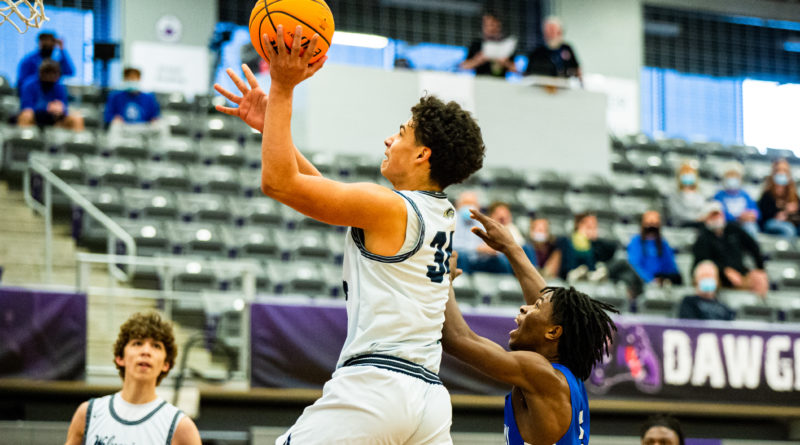 The 2021 Minnesota high school boys basketball state finals took place Saturday at the Target Center in Minneapolis. Here’s a look at some of the day’s top performers as Wayzata (4A), Minnehaha Academy (3A), Waseca (2A) and Hayfield (A) were crowned state champions.

Eddie Beeninga, Wayzata: Beeninga had 16 points and was a team-best +18 in the plus/minus category, playing a crucial part in Wayzata’s Class AAAA title-clinching 75-61 win over Cretin-Derham Hall.

Drew Berkland, Wayzata: Berkland had a team-high 19 points in Wayzata’s 75-61 win over Cretin-Derham Hall in the Class AAAA state championship game. He was 5 for 7 from three-point range and pulled down five rebounds.

Ryan Dufault, Waseca: Dufault had a team-high 23 points — including the winning jumper in the final seconds — along with five rebounds and five steals as Waseca won the Class AA title with a 51-49 victory over Caledonia.

Kobe Foster, Hayfield: Foster made 4 of 5 attempts from three-point range, finishing with 12 points (plus three rebounds and two assists) in a Class A championship-clinching 61-60 win over Hancock.

Easton Fritcher, Hayfield: Fritcher had 13 points, seven rebounds and three assists, helping Hayfield fight off Hancock for a 61-60 victory and the Class A title.

Austin Klug, Caledonia: Klug had a game-high 25 points and nine rebounds in the Class AA championship game, but Caledonia came up just short in a 51-49 loss to Waseca.

Ethan Slaathaug, Hayfield: Slaathaug had 20 points, three rebounds and three assists to lead Hayfield to a 61-60 win over Hancock in the Class A final.

Matt Thompson, Hancock: Thompson had 18 points, 12 rebounds, four assists and three steals in the Class A final, but Hancock came up just short in a 61-60 loss to Hayfield.

Kody Williams, Wayzata: Williams did a little of everything in Wayzata’s 75-61 victory against Cretin-Derham Hall in the Class AAAA final, finishing with 11 points, seven assists, five rebounds and a steal.