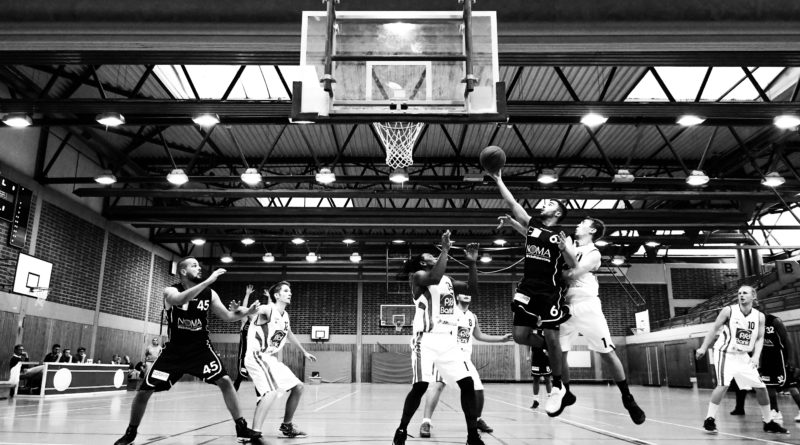 The 2021 Indiana high school boys basketball state finals took place Saturday at Bankers Life Fieldhouse in Indianapolis. Here’s a look at some of the day’s top performers as Carmel (4A), Silver Creek (3A), Fort Wayne Blackhawk Christian (2A) and Barr-Reeve (A) were crowned state champions.

Jacob Boyer, Fort Wayne Blackhawk Christian: Boyer scored 14 points — he was an efficient 4 of 5 from the field and 4 for 5 from the line — in the Braves’ Class 2A championship-clinching 55-40 victory against Parke Heritage.

Connor Davis, Parke Heritage: The Wolves lost 55-40 to Fort Wayne Blackhawk Christian in the Class 2A final, but Davis put up 18 points with a game-high nine rebounds.

Blake Davison, Leo: Davison had a game-high 20 points, five steals and four assists in Leo’s heartbreaking 50-49 loss to Silver Creek in the Class 3A final.

Caleb Furst, Fort Wayne Blackhawk Christian: Furst, a 6-10 Purdue commit, had a game-high 20 points and seven rebounds for the Braves, who clinched the Class 2A state championship with a 55-40 victory against Parke Heritage. He also blocked six shots, a Class 2A final record.

Brycen Graber, Barr-Reeve: In the Vikings’ 64-48 win over Kouts, Graber recorded 13 assists — a Class 1A final record and tied for the all-time record regardless of classification set by Valparaiso’s Bryce Drew in 1994.

CJ Gunn, Lawrence North: The Indiana commit had a team-high 18 points in a 51-46 overtime loss to Carmel in the Class 4A final.

Curt Hopf, Barr-Reeve: Hopf had 23 points and 19 rebounds as Barr-Reeve claimed the Class 1A title with a 64-48 win over Kouts. The 19 rebounds set a Class 1A state championship game record.

Kooper Jacobi, Silver Creek: Jacobi turned in an 18-point, 18-rebound performance to power the Dragons to a 50-49 win over Leo in the Class 3A title game.

Hagen Knepp, Barr-Reeve: Knepp helped set the tone with an early three-pointer, and the Vikings never trailed en route to a 64-48 victory against Kouts in the Class 1A final. Knepp finished with 16 points and 10 rebounds.

Trey Schoen, Silver Creek: Schoen knocked down a free throw with 11.3 seconds remaining that turned out to be the winning point in the Dragons’ 50-49 victory against Leo in the Class 3A state championship game.

Brian Waddell, Carmel: Waddell led the Greyhounds with 20 points and 10 rebounds in a Class 4A title-clinching 51-46 overtime win against Lawrence North.

Josh Whack, Carmel: Whack scored seven points in overtime (all on free throws) to help lift the Greyhounds to a 51-46 win over Lawrence North and the Class 4A state title. He finished with 11 points, five rebounds and three assists.

Cole Wireman, Kouts: Wireman had a team-high 21 points in a 64-48 loss to Barr-Reeve in the Class 1A championship game.