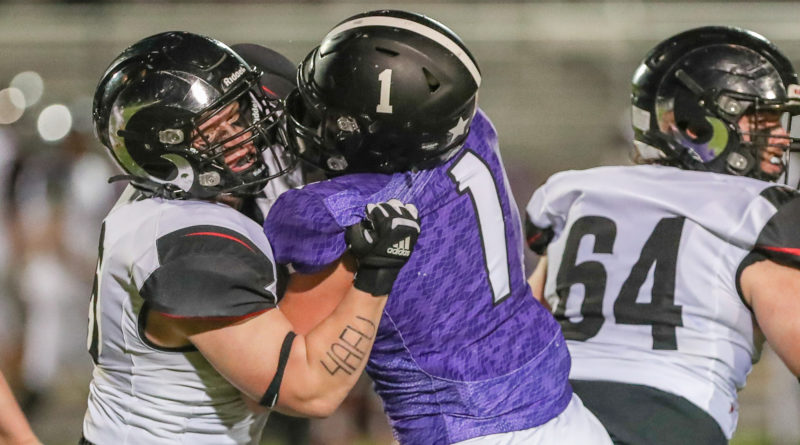 Each week, SBLive will rank the top 10 teams across the state of Idaho regardless of classification. Here’s a look at how those teams fared in games played in Week 11 of the high school football season.

There will be a new 5A champion crowned! Late in third quarter, Grizzlies held 21-3 lead – but give it up after fourth-down gamble in their own territory.

Now with the longest active winning streak at seven games, the Mustangs – who upended the Vikings with a finishing fourth quarter score – now play Highland.

Rarely can a kicker be credited with winning a playoff game. But Ian Hershey’s big leg did that with game-winning 45-yard field goal – and two others (50, 58 yards).

Easily the Warriors’ most complete win in John Zamberlin era. Essentially put game away forcing turnover in first minute of second half – and scoring to go up 21-6.

Priority No. 1 for the Cougars: Slow down RB Hayden Kincheloe. He rushed for 348 yards and four touchdowns in state semifinal victory (48-28) a year ago.

Part of Pirates’ 30-game winning streak was their 28-7 victory over this same team in the opening round of the state playoffs in 2020. It was 14-7 at half.

It’s pretty easy to see where it all went wrong in a loss for the Knights – QB Hadley Smith was picked off three times as part of team’s four turnovers.