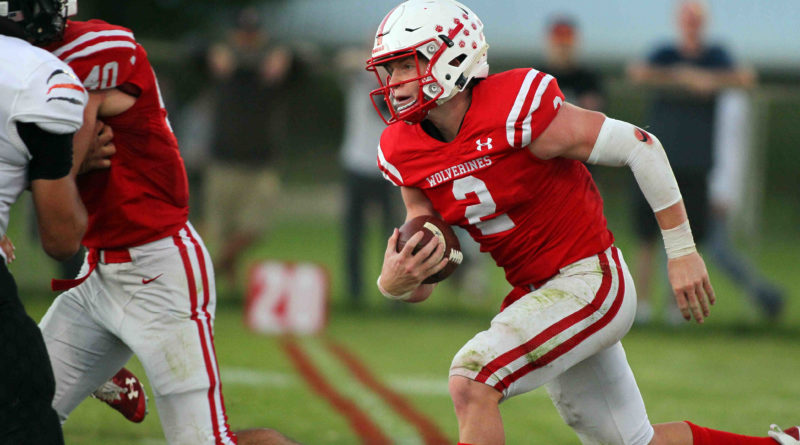 And he might have a team that could net him No. 11.

Senior quarterback Brett Spencer threw three touchdowns, and third-ranked Weiser overcame a slow start for a 40-18 victory over No. 7 Fruitland on Friday night.

The Wolverines scored 34 unanswered points to erase an early 18-6 deficit, and defeat Fruitland for the third time in the past four meetings.

Here is Julian Jenkins’ photo gallery from the Weiser-Fruitland game: