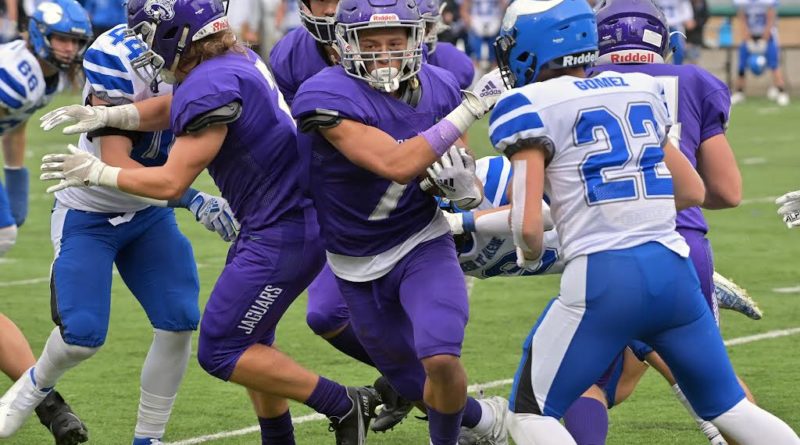 Wyatt Potter scored first in the extra session for the Vikings on a 1-yard run, giving the visitors a 43-36 lead.

But instead of opting for a PAT kick, North Creek went for the two-point conversion – and the win. Woodward caught the pass in the right flat, but was stopped short of the goal-line by two Coeur d’Alene defensive backs.

Coeur d’Alene quarterback Brayden Bengtson completed 19 of 31 passes for 216 yards and a pair of touchdowns.

McGill was a one-man wrecking crew, rushing for 222 yards on 23 carries, and was also 17-of-30 for 181 yards. He passed for three touchdowns, and ran for three more.