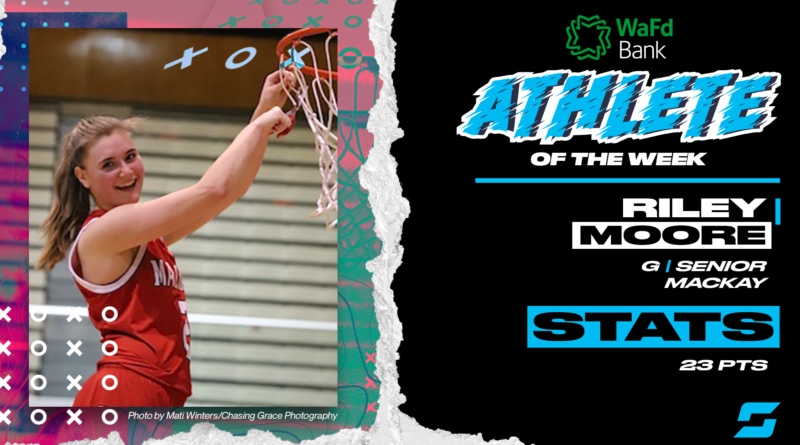 The senior scored a game-high 23 points in winning the district title over Rockland.

Moore received 53.49% of the vote, beating out Coeur d’Alene’s Madi Symons who finished second with 34.88%.

Alexis Monson, Filer: The junior point guard matched her season-high with 28 points with five steals in a win over Kimberly.

Josee Steadman, Snake River: Forward tallied a career-high 34 points – 25 coming in the first half – in a district tournament win over Kimberly.

Naya Ojukwu, Mountain View: The state’s best player scored a game-high 30 points – 12 coming in the final 10 minutes – as the Mavericks beat Boise for the district crown, writes the Idaho Press.

Makenna Kohtz, Valley: The senior forward had 23 points, 15 in the fourth quarter, in a come-from-behind win over Declo.

Audrah Radford, Nampa: Had a game-high 22 points in a district win over Emmett.

Mattie Olson, Skyline: The guard erupted for a game-high 19 points over Blackfoot as Griz secured first state berth since 2007. She had 18 points earlier in the week in a loss to this same team. 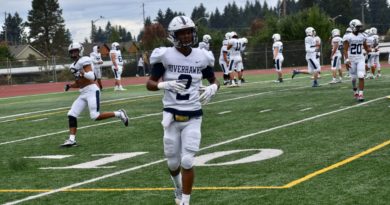 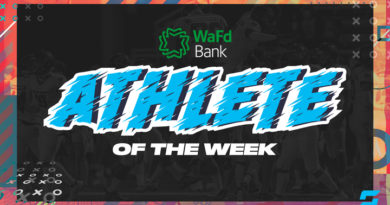