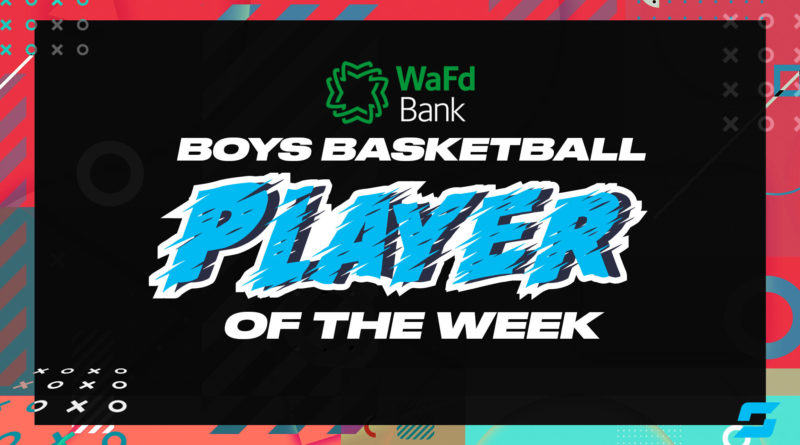 Here are the previous WaFd Bank Boys Basketball Player of the Week winers:

And here are the other athletes who were nominated for Dec. 14-20:

Ethan Okelberry, Kimberly: Okelberry scored 18 points and had 7 rebounds in a 48-44 win against Gooding High School.

Hudson Hughes, Ambrose: The junior guard totaled a game-high 28 points in a win over Compass Charter, and 24 points in a victory over Cole Valley Christian.

Blake Thurston, Cascade: The senior guard had 28 points (fourth game of 20 points or more), seven rebounds and four steals in a win over Council.

McKay Anderson, Meridian: In the team’s season opener, the senior guard scored a game-high 24 points in a win over Mountain View.

Kenyon Spotted Horse, Lakeside: The senior guard recorded a season-high 23 points on 10-for-13 shooting with seven rebounds and seven assists in a win over Clark Fork.