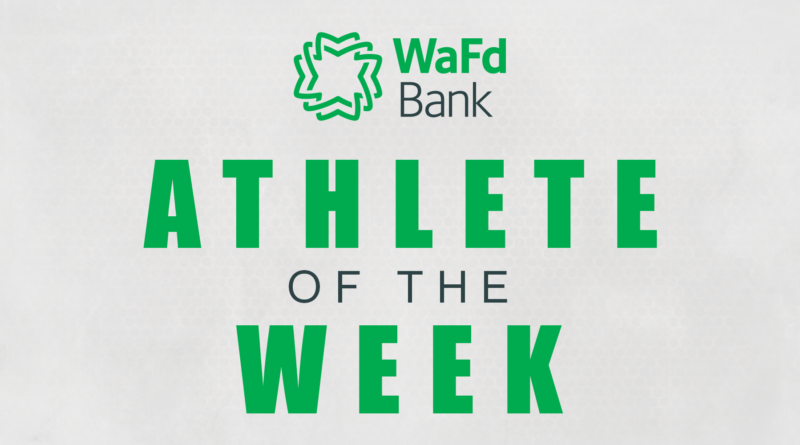 Here are the candidates for the WaFd Bank Idaho High School Athlete of the Week for Sept. 21-27 as nominated by fans, readers and SBLive’s staff. Read through the nominees and cast your vote at the bottom of the page. Voting will conclude on Thursday at 11:59 p.m and the winner will be announced Friday morning. If you would like to make a nomination in a future week, please email regan@scorebooklive.com or tag us on Twitter or Instagram at @sbliveid.

Landon Cheney, Nampa Christian QB: Threw for 223 yards on 20 of 32 passing and three touchdown passes in a 34-21 win over Buhl, reports the Idaho Press.

Max Clark, Capital QB: Talk about a debut varsity start. Clark threw 253 yards and six touchdowns in the air, and another on the ground in Capital’s 55-12 win over Skyview. (GAME STORY / PHOTO GALLERY)

Carter Woodland, Notus: Accounted for 149 yards of offense — 109 rushing and 40 receiving — as well as two touchdowns in a 40-20 win over Idaho City, reports the Idaho Press.

Taylor Freeman, Rigby WR/QB: After catching 2 TDs and over 100 yards receiving last week at WR, Taylor stepped in to play QB this week and accounted for 5 TDs (4 throwing, 1 rushing) in a 54-7 win over Thunder Ridge.

Seth Knothe, Bishop Kelly RB: Logged 86 yards and three touchdowns on the ground in a 52-7 win over Columbia, reports the Idaho Press.

Gabe Matthews, Declo QB: Rushed for 208 of his team’s 287 rushing yards and threw two touchdowns in a 32-12 upset win over the No. 2 team in 3A, Gooding. Matthews has shown full command of the offense after returning from Tommy John surgery.

Taylor Marcum, Timberline RB: Ran for 104 yards and a pair of touchdowns in a 49-13 win over Boise, per The Idaho Statesman.

Lincoln Marler, Vallivue WR: Doesn’t get much more efficient than this: three catches, 85 yards, three touchdowns in a 54-0 win over Caldwell.

Issak Plew, Nampa QB: Threw for 205 yards, rushed for 65 more and five total touchdowns, including the game-winning touchdown in a 41-40 win over Emmett. (READ MORE)

Max Spielman, Timberline QB: Tossed for 233 yards on 13 of 18 passes completed and three total touchdowns in a 49-13 win over Boise, per The Idaho Statesman.

Tre Kofe, Hillcrest RB: Accounted for 197 yards and three touchdowns, including a 96-yard score in the victory over Shelley.

Zach Clark, Nampa QB: Passed for 195 yards and three touchdowns, and ran another one in as Nampa beat Idaho Falls.

Kaimen Peebles, South Fremont QB: Passed for 308 yards and four touchdowns in what his coach said was his “best game” of the year in a win over Snake River.

Matt Almgren, Watersprings RB: Rushed for 200 yards and three touchdowns, adding a fourth score on a fumble return in a win over Rockland.