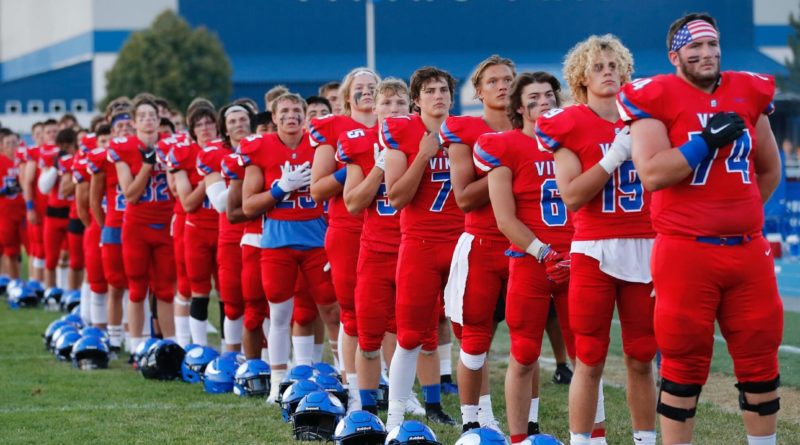 Each week, SBLive ranks the top 10 teams across the state of Idaho regardless of classification. Here’s a look at how those teams — the SBLive Power 10 — fared in games played in Week 6 of the high school football season.

5 GAMES YOU SHOULD NOT HAVE MISSED IN WEEK 5
BEST PERFORMANCES, STARS OF WEEK 6

The Vikings pummeled its latest Northern Idaho opponent, this time clearing its biggest hurdle yet in No. 8 Post Falls. (READ MORE)

The Grizzlies were the next stop on defending 4A champion Kuna’s “Why Did We Come Back to 5A Tour?” And Rocky Mountain won convincingly.

While others have had bye weeks, the Rams played six games in a row to open 2020. They enjoyed a welcome break.

The defending 5A state champs extended its win streak to 16 games.

Took down the No. 10 Warriors behind 275 total yards from one of the state’s best athletes, Ben Ford.

The Diggers’ margin of victory didn’t indicate the way the game played out. Sugar-Salem built a 34-7 lead before Preston attempted to roar back.

Capital’s second game of the season was a rout.

The Trojans held firm early, before they were befallen by turnovers — costly against the No. 1 team in 5A. (READ MORE)

Three teams holding the top spot in 4A have lost in as many weeks. Skyline held firm and broke the streak.

Ben Ford and Eagle were just too much for the Warriors.