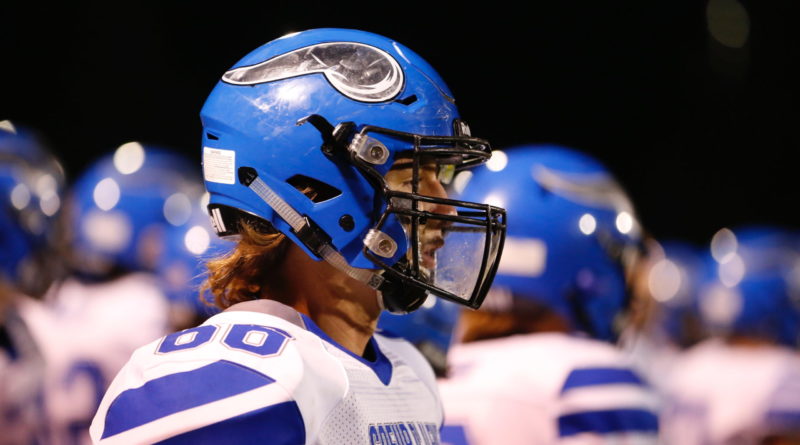 In a game that was delayed by lightning and played in 30 mph wind gusts, the top-ranked Coeur d’Alene Vikings once again proved to be unflappable.

Jack Prka threw four touchdown passes and ran for another score to lead the Vikings to a 40-13 win over Lake City Friday night at Lake City High School.

Coeur d’Alene (3-0) has yet to be tested, outscoring its opponents 143-21. The Vikings will play Post Falls next week. Lake City (1-4) will play Sandpoint next week.