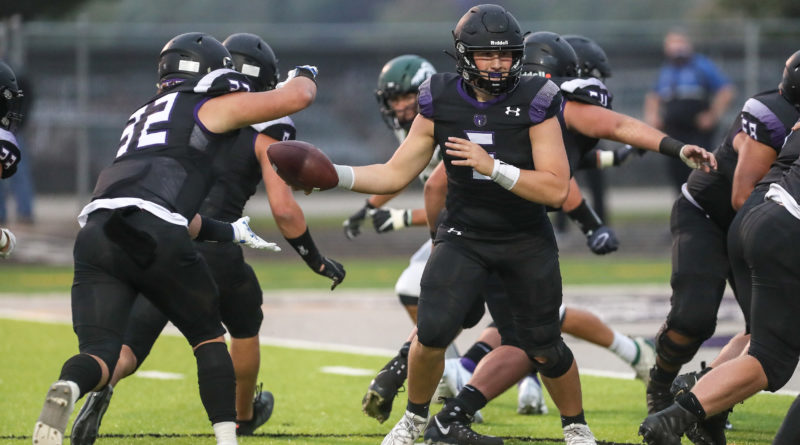 Late theatrics and monstrous performances, there were many more standout performances in Week 4 of the Idaho high school football season. (Lead photo by Loren Orr)

Here are the top performances that caught our attention across the state. Tag us on Twitter or Instagram @SBLiveID if we missed anyone. Names are in alphabetical order.

Threw for 275 yards and five touchdowns to lead Kuna to its first win in 5A, over Centennial, 48-8.

Accounted for 228 yards and two touchdowns in a win over Middleton. (STORY / PHOTO GALLERY)

Accounted for all four of his team’s touchdowns — three rushing, one passing — in a 31-7 Black and Blue Bowl win over Pocatello.

Threw for 283 yards, ran for 88 more and seven total touchdowns in a win over Boise.

Caught for 161 yards from five passes and two scores in win over Boise.