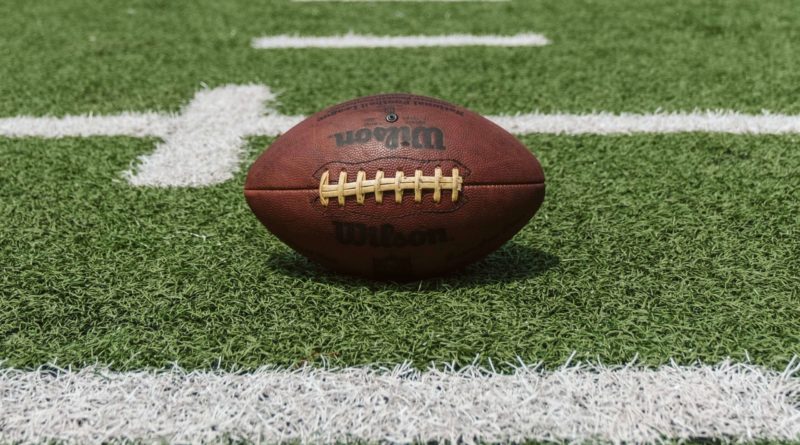 The Idaho Statesman reports that a Weiser football player tested positive, as did a Grangeville player, resulting in the game’s cancellation “in an abundance of caution,” Weiser Superintendent Wade Wilson told the newspaper. Soda Springs also has more than one positive case.

The Grangeville player who tested positive was an isolated case. He began feeling sick after the team’s Sept. 4 game against Post Falls’ junior varsity team, according to The Lewiston Tribune.

The two cancellations are the latest in the early stages of a fall high school football season taking place amid a global pandemic. Most states have elected to allow high school football under varying levels of rigor. States have followed return-to-play guidelines set by the National Federation of State High School Associations. The Idaho High School activities Association released a state-specific guidance as well.

The first cancellation happened in Week 1, when Payette canceled its Aug. 28 season opener against Cole Valley Christian, according to the Argus Observer.

Of the 33 states currently holding high school football games during the coronavirus pandemic, a smattering of high school teams around the country have had to quarantine due to a positive test. On Tuesday, Magee High School (Miss.) suspended its season for two weeks after an unspecified COVID outbreak within the team.