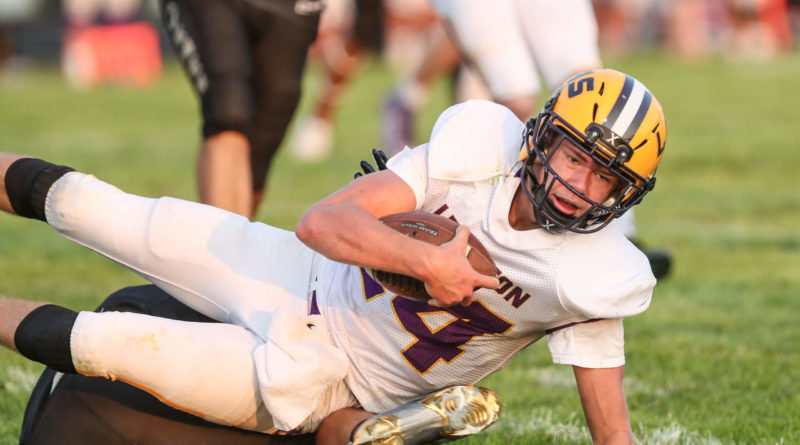 A 5A Inland Empire League game between Lewiston and Post Falls will now be played at Post Falls High School due to low air quality in Lewiston, as a result of wildfires, both schools announced Friday afternoon.

Kickoff is set for 7:30 p.m. Friday night. SBLive Idaho has identified the game among the most compelling matchups across the state in Week 3. An audio stream of the game will be available on Big Country News.

The scheduling shift means Lewiston (2-0) will head on the road for the third consecutive week, after beating defending 4A state champions Kuna on the road nearly 300 miles south, 37-30, in Week 1, then edging Lake City on the road last Friday in Week 2, 58-50.

Fans are permitted and Post Falls has set aside 400 tickets for Lewiston fans.