Rhodes' points came on 7 field goals during the game.

Isabelle Wooten added 14. Danville fell to 6-6 overall while Plainfield improved their record to 1-0. 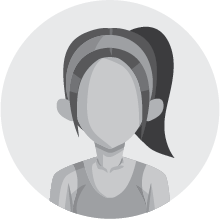 Danville's next game is scheduled to be played at home on Wednesday Jan. 13 versus Decatur Central. Plainfield will travel to Plainfield on Saturday Jan. 16 to play Tri West Hendricks.