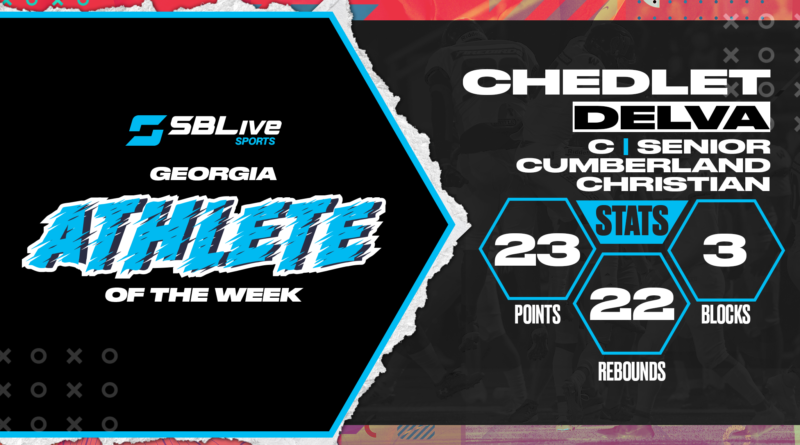 The senior had a monster 20/20 game in the Lemon Street Classic with 23 points, 22 rebounds, one steal and three blocks.

Delva ran away with this week’s honor, receiving 82.97% of the total vote.

Jobe dropped a massive triple-double with 29 points, 10 rebounds and 10 assists to help Frederica improve to 10-1.

Nicholson had a dominant double-double with 23 points, 11 rebounds and three blocks.

Hamilton stuffed the stat sheet with 20 points, eight rebounds, five assists, two steals and one block to help lead his team to a victory over Salem and the Lemon Street Classic title.

It is believed that Matthews recorded the first triple-double in Parkview history when he put up a stat line of 18 points, 10 rebounds and 10 assists.

Jackson dominated in Brunswick’s win over Wesleyan with 18 points and 20 rebounds.

Godfrey continued to impress with 20 points, 11 rebounds and three blocks in North Gwinnett’s win against Alexander.