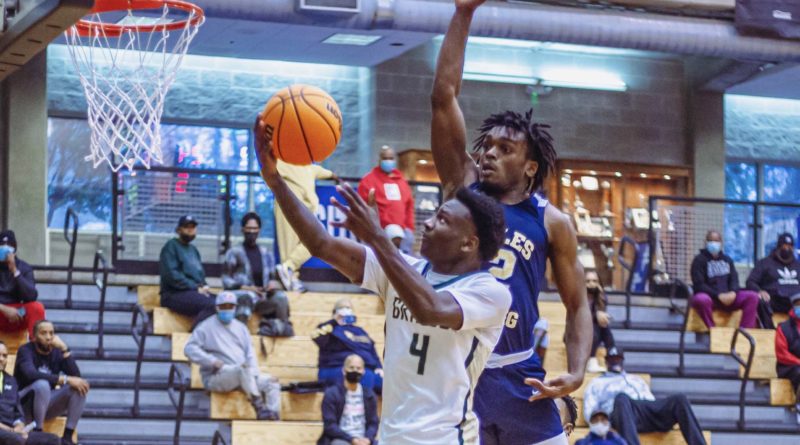 Grayson knocked Eagle’s Landing from the ranks of the unbeaten Monday in the Playing For A Change Tournament at Pace Academy.

Grayson will play Greenforest at 6 tonight for the tournament championship.