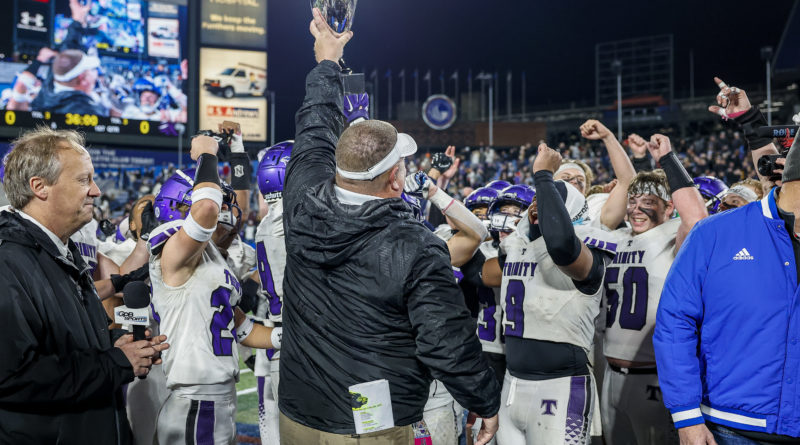 And that was just the beginning for the Lions, who raced to a 55-28 win over Prince Avenue Christian in Atlanta in a rematch of last year’s Class A Private state championship game.

Gates added a second touchdown catch on an acrobatic, juggling grab as he had over 150 yards in the first half alone.

But a Dallas TD run and then two Noah Maupin field goals put away the Wolverines for good.

Dallas finished with five total touchdowns, while Philo threw three and ran for one but was intercepted four times.