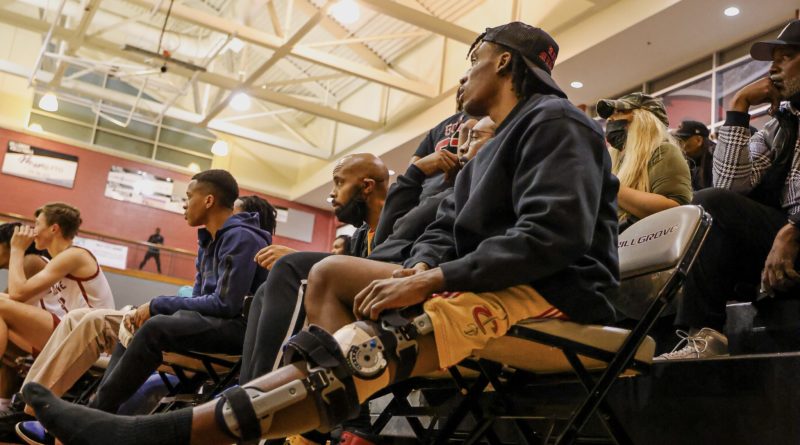 McEachern’s Mike Jacobs scored a game-high 25 points and teammate Braden Sparks added 21 as the Indians dealt the Hillgrove Hawks their first loss of the season.

McEachern (3-4) has found its groove after a slow start to the season, following up its weekend win over Wheeler with an 82-65 win Tuesday night at Hillgrove (7-1).