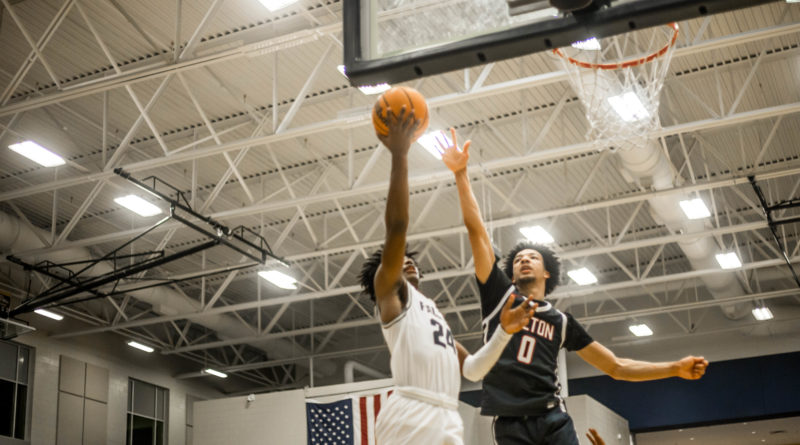 The No. 5-ranked Falcons flew to a 20-point halftime lead and cruised to a 64-47 win over defending 7A champ and nationally ranked Milton, which hadn’t played since Nov. 17, the night two starters were arrested on suspicion of murder after the game.

Kami Young scored a game-high 21 for Pebblebrook, while Jaiun Simon had 17 and Jordan Brown added 16.