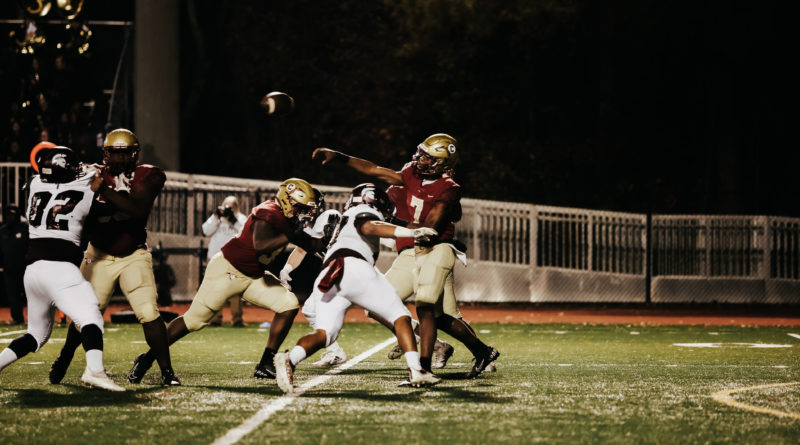 Postseason high school football is back in Georgia, and the Round 1 action carried from Friday into Saturday.

One of the top plays from Round 1 came Saturday in Class 1A Public in one of the top performances of the year, as Trion’s Rob Brown rushed for 448 yards, the second-highest single-game total for rushing yards in Georgia playoff history.

SBLive Georgia has gathered 10 standout plays from Round 1. Now, it’s your turn to decide which one rises above the pack. Cast your vote below. Voting ends at 11:59 p.m. Monday, Nov. 22, and the winner will be announced shortly thereafter.

Want to submit a highlight? Tag or direct message us with your top plays on Twitter, Facebook or Instagram @SBLiveGA or email swanson@scorebooklive.com. Submissions are collected from each week’s slate of games through Sunday.

SBLive Georgia’s top 10 plays of Round 1