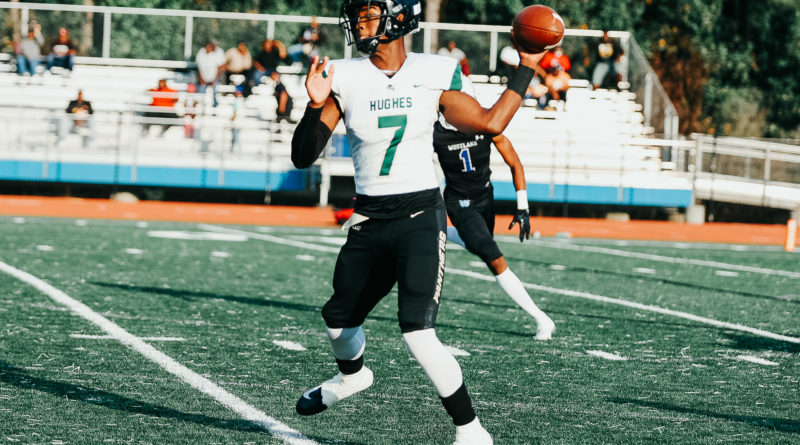 Here are some stars from Saturday night’s first-round games across Georgia.

Marlow started at running back in place of the injured Christian Isibor and rushed for 150 yards and three touchdowns.

Houston had two sacks and multiple tackles for loss in Buford’s 38-14 win over Kell.

Brown had over 400 yards rushing and five touchdowns in Trion’s 55-21 win over Social Circle.

Tremble caught a 51-yard touchdown and had 147 yards receiving in Wesleyan’s 21-14 win over Christian Heritage.

Mulbah had just six carries, but they went for 96 yards and three touchdowns in Westlake’s 45-3 win over Effingham County.

Taylor had three catches for 108 yards and a 79-yard touchdown, plus a 2-yard touchdown run in Kennesaw Mountain’s first-ever playoff win.

Brown completed 9 of his 10 pass attempts for 136 yards and added 57 on the ground with two touchdowns in Northside’s 35-3 win over Lakeside.